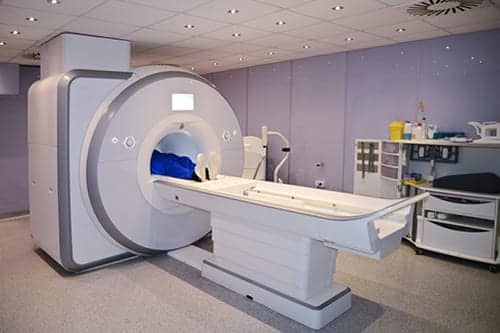 Marked improvements have been made over the past few decades in managing cystic fibrosis, but as more adults are diagnosed with the disease radiologists can do more to monitor the wide spectrum of CF in adults, including nonclassic imaging findings, according to an article published in the July 2017 issue of the American Journal of Roentgenology (AJR).

There is an expanding and increasingly heterogeneous population of adult patients with cystic fibrosis, said the article’s lead author, Dr Sarah Averill of the University of Wisconsin School of Medicine and Public Health.

“Because adult medical and imaging services are dealing with a rising number and complexity of multisystem complications, many authorities now regard CF to be as much a disease of adulthood as one of childhood,” Averill wrote.

The article noted that approximately 70,000 people worldwide are affected with CF, 30,000 of whom are in the United States. Although CF is usually diagnosed in children with progressive multisystem involvement, up to 7% of CF cases are currently diagnosed de novo in adults with subtle manifestations distinct from the typical features of classic CF, the AJR article stated.

“Recurrent pancreatitis, chronic sinusitis, and CBAVD are several of the ways in which CF is identified in adult patients with relatively rare mutations and with overall milder manifestations,” the AJR article said. “It is important for radiologists to recognize the wide spectrum of CF to optimally monitor disease progression and response to therapeutic interventions in distinct adult patient populations.”