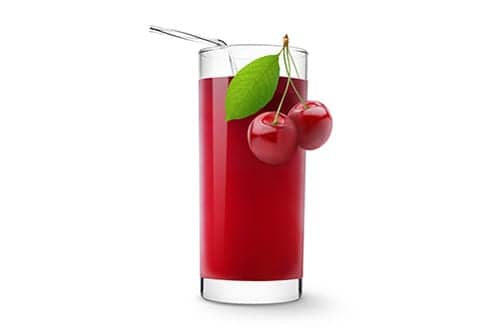 Could Creating Holes in the Lungs Help Emphysema Patients Breathe? 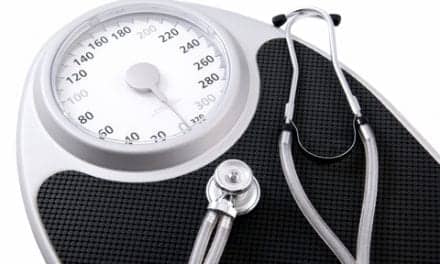