Study Showing How Bacteria Get Into Lungs Could Help Disease Research 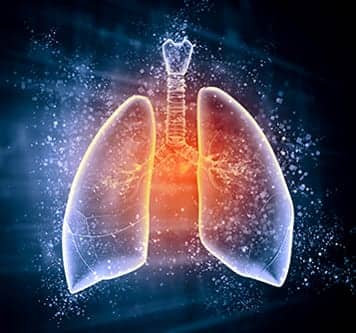 A new study helps explain how the lung acquires its microbiome, reports MedicalXpress.

Writing in the journal mBio, researchers from the University of Michigan Medical School and VA Ann Arbor Healthcare System offer microbiome-based evidence that most of the bacteria in the lungs of healthy people got there by way of “microaspiration.”

In other words, they rode in on tiny droplets of saliva that made it from the microbe-filled mouth to the lungs. That means they avoided the movable “wall” of tissue called the epiglottis that keeps most saliva from getting into the lower respiratory tract. 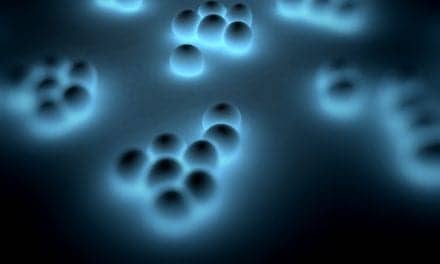