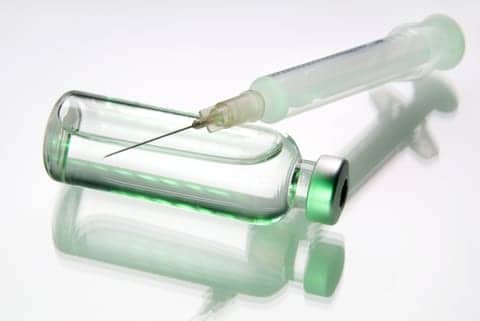 A new research study suggests that RSV virus-like particles might represent a safe and effective vaccine approach against RSV infection.

In the study, researchers tested the vaccine potential of native RSV virus-like particles (RSV VLPs) derived from mammalian cells. VLPs are safe, recombinantly generated particles composed of several copies of selected proteins, in this case three proteins from RSV – the surface glycoproteins G and F, which contain many T cell and antibody neutralizing epitopes, and the matrix protein M, important for morphogenesis.

Researchers found that in vitro, VLPs were functionally assembled and immunoreactive. Furthermore, the recombinant F protein was processed in a way similar to the natural viral F protein leading to the production of F1 and F2 subunits. The F1 subunit is crucial for vaccine development as it contains all the neutralizing epitopes present in the F protein. Remarkably, rats vaccinated with two doses of RSV VLPs [using monophosphoryl lipid A (MPLA) and alum as adjuvants to enhance immunogenicity] developed a strong neutralizing antibody response and were protected from viral infection in both the lower and upper respiratory tract. According to the authors, this is the first VLP/virosome vaccine study that resulted in a protective effect on the lower but also the upper respiratory tract.