Men with Sleep Apnea at Increased Risk of Erectile Dysfunction 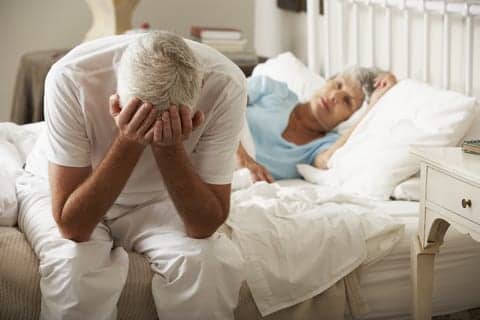 Burdens related to poor sleep may put men with sleep apnea at an increased risk of developing erectile dysfunction, according to a recent study published in the Journal of Sexual Medicine. The findings of the study suggest that psychological interventions may improve the sexual health of men with sleep apnea.

In a study of 713 male patients, depressive symptoms and a low quality of life due to sleep problems were linked to erectile dysfunction. The male patients visited Seoul National University Hospital for snoring and/or daytime sleepiness from 2006 to 2014.

Hyun-Woo Shin, MD, PhD, says, “It is important that physicians ask male obstructive sleep apnea patients if they have any erectile dysfunction. If yes, any psychological problems including depression should be considered.” 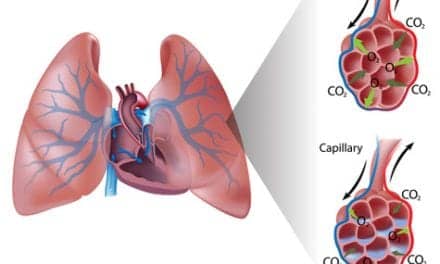