Larger Women May Have Greater Risk of Atrial Fibrillation 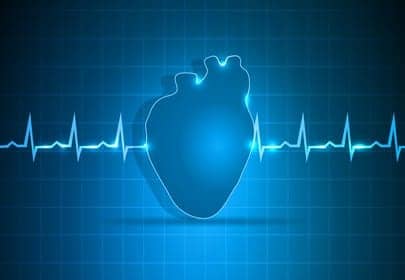 Women with a larger body surface area may have an increased risk of atrial fibrillation, according to research presented at EuroPrevent 2017, the annual congress of the European Association of Preventive Cardiology.

Researchers investigated the link between body surface area (BSA) and the risk of A-fib in more than 1.5 million women who had their first pregnancy at an average age of 28 years.

During the 30-year follow-up period, more than 7,000 women were hospitalized with A-fib. The average age at the time of hospitalization was 49 years.

In ascending order of BSA, women in the second, third, and fourth groups had a 1.16, 1.55, and 2.61 times higher risk of A-fib compared with the women in the first and lowest BSA group.