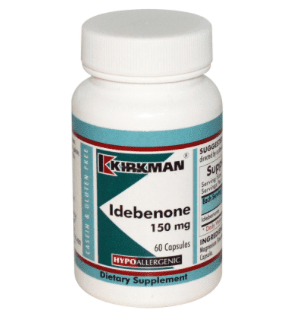 The drug idebenone produced notably less decline in standard respiratory function measures in patients with Duchenne muscular dystrophy (DMD), according to a study published in The Lancet.

The difference between groups in the modified intent-to-treat analysis was 5.96 points favoring idebenone (95% CI 0.16 to 11.76), the researchers wrote online in The Lancet. The study is also scheduled to be reported at the American Academy of Neurology annual meeting.

Endosonography as a Diagnostic Tool for Stage I/II Sarcoidosis 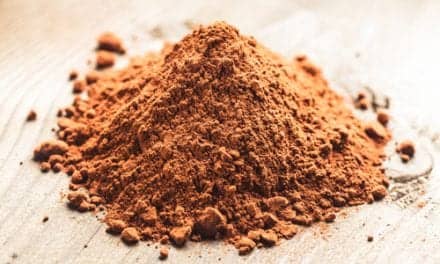