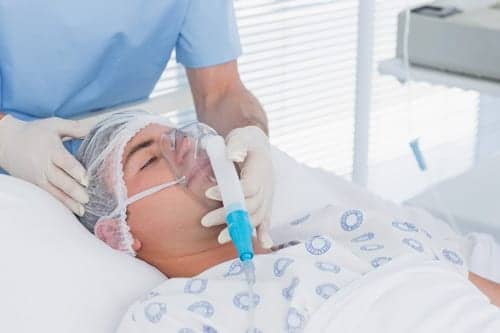 In-hospital deaths and the length of stay among aspergillosis patients in the United States decreased from 2001-2011, according to recent data presented at Interscience Conference on Antimicrobial Agents and Chemotherapy in San Diego.

Researchers conducted a retrospective cross-sectional study of the incidence of mortality and burden of care associated with aspergillosis in the U.S. They examined two separate cohorts from 2001 (n = 892) and 2011 (n = 1420), each of which included all adult aspergillosis or pulmonary aspergillosis patients reported through the database for that year.

Decreases were observed in overall mortality during the later study period (18.8% vs. 7.7%; P < .0001), and persisted when limiting analysis to high- or low-risk patients. However, interaction analyses demonstrated an association between changes in mortality and certain risk groups, such as the immunocompromised.

RT Invites You To Contribute an Article.