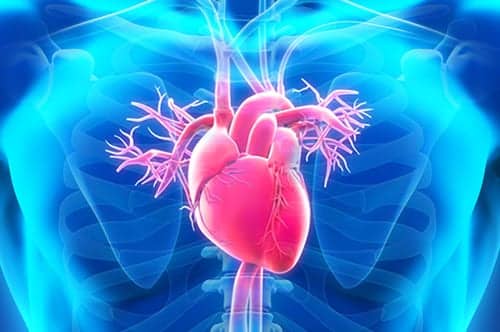 A study published in European Heart Journal: Acute Cardiovascular Care, found that delirium affected more than half of patients over 85 and was associated with a five-fold increase in mortality in acute cardiac patients.

The investigators found that delirium was a frequent condition among elderly patients with acute cardiac diseases. The study population consisted of 726 patients with an average age of 79 years, of whom 15% had delirium (at admission or during the hospital stay). More than half (52%) of patients aged 85 years and older were delirious.

Patients with delirium had a worse prognosis, with a five-fold increase in both in-hospital and 30-day mortality and a two-fold increase in six-month mortality. Delirium was not only a strong and independent factor in predicting mortality, but was also associated with longer hospital stay and more frequent rehospitalisations during follow-up.

Study to Examine Effects of Exercise on ICU Patients on Ventilators