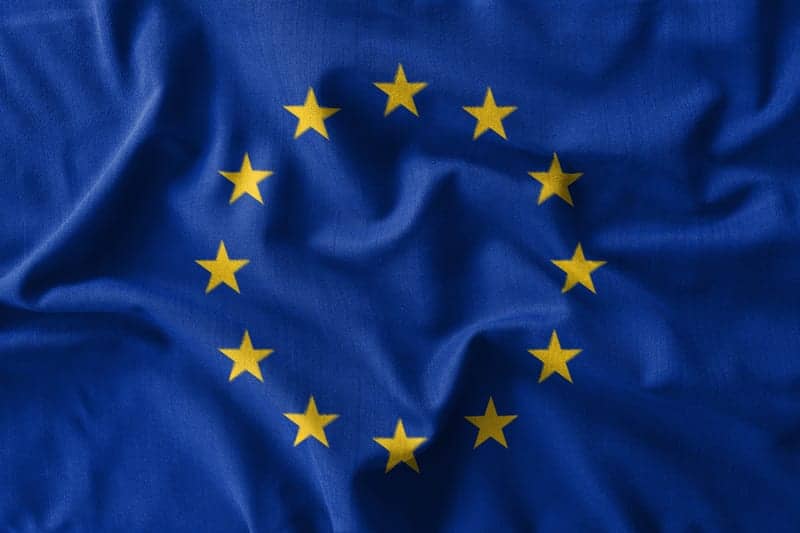 These statistics are based on the latest scoring rules for determining one’s apnea–hypopnea index (AASM 2012) and are connected with a 16-country study announced in May 2018 that revealed an estimated 936 million people worldwide have sleep apnea, a chronic sleep-disordered breathing condition associated with increased risk of mortality and reduced quality of life.

The new global prevalence is nearly tenfold higher than the previous one – 100 million – estimated by the World Health Organization in 2007.

European countries with the highest prevalence are:

“This data is a warning call to Europe’s doctors and other care providers to properly identify, screen and diagnose these people so they can get the life-changing treatment they need,” said Dr. Adam Benjafield, lead researcher and ResMed’s vice president of Medical Affairs.

Benjafield said one sign of an at-risk patient is whether they have a related chronic medical condition:

“Doctors should screen their patients if they have any of these conditions,” said Benjafield, “especially if a patient has exhibited sleep apnea-related symptoms like snoring, daytime sleepiness or frequent nighttime urination.” 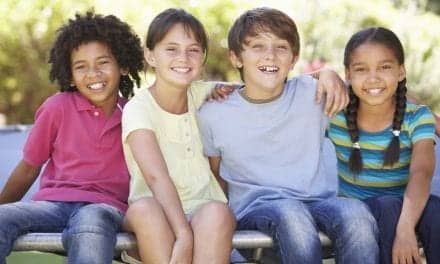