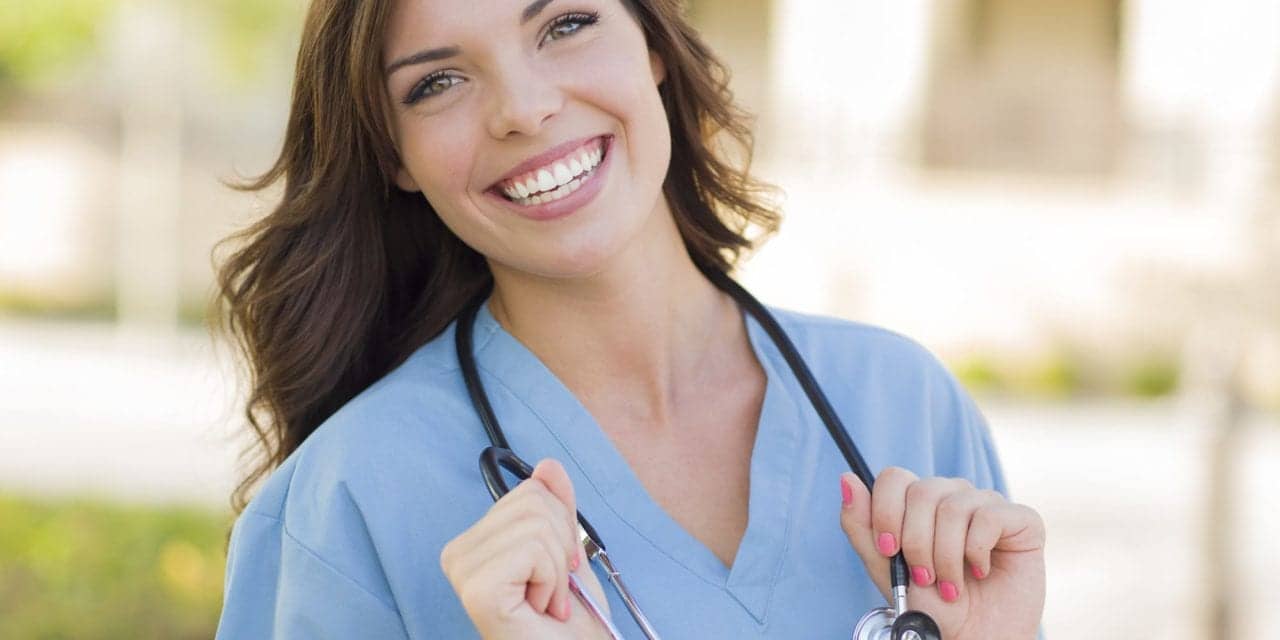 We’re all familiar with the valuable role that COPD navigators play in cardiorespiratory departments across the country. These disease specialists oversee patient care, education and discharge for all COPD patients admitted to the hospital with the ultimate goal to reduce 30-day readmissions. But COPD isn’t the only complex disease that chronically ill patients have a difficult time managing — both clinically and bureaucratically.

Now, the relatively new phenomenon of “sleep navigator” — a dedicated sleep practitioner meant to guide patients through sleep disorder screenings and education on potential therapies — is gaining traction in the industry.

The sleep navigator role was the subject of a feature article by RT Magazine’s sister publication, Sleep Review, the Journal for Sleep Specialists. In that article, three of the four sleep navigators who were interviewed turned out to be respiratory therapists, including a neonatal & pediatric specialist, a former sleep lab RT, and one RT who was introduced to the career by caring for her children’s asthma.

The article recounts each RT’s path to the job, which was a newly created or newly expanded position within their current healthcare systems.

Ken Hooks, RRT, RPSGT, first heard the title of “sleep navigator” two years ago. At the time, he worked as clinical manager for SleepWorks LLC, a company that ran the sleep laboratory at Bon Secours St Francis, a medical center in Greenville, SC.
…
Hooks’ “sleep gig” morphed into a calling. “I learned a tremendous amount, and I met so many doctors during my time as a clinical manager,” Hooks remembers. “Meeting dentists, orthodontists, and myofunctional therapists has allowed me to expand my work, including being published in a case study with a dentist and an ENT concerning maxillary expansion.”
…
So when Bon Secours posted an opening for a newly created sleep navigator position, it was a classic case of preparation meeting opportunity. Having earned the trust of sleep department officials in his clinical manager role, Hooks was able to transition into a sleep navigator role at Bon Secours in the spring of this year.

Read the full article at www.sleepreviewmag.com

The High Price of Sleep Deprivation