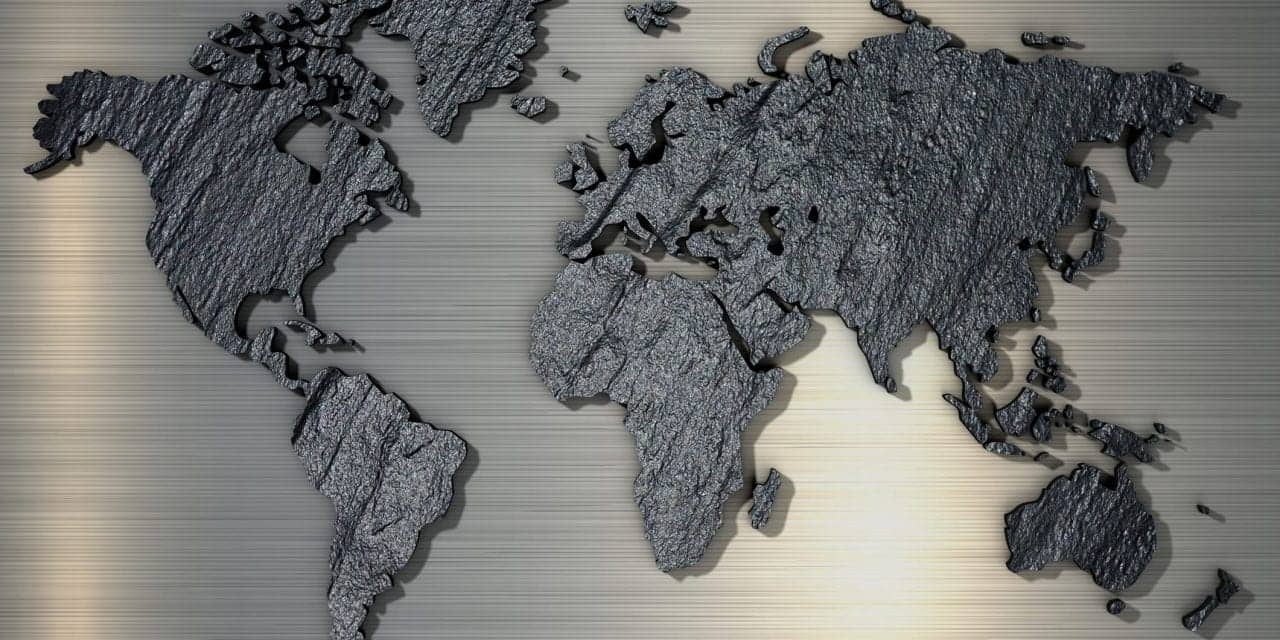 There has been a rapid increase in the global measles outbreak, with reported cases jumping 300% in the first three months of 2019 compared with the same period last year, according to the World Health Organization.

As reasons for the increase, the organization has cited a deep mistrust of vaccines, gaps in immunization coverage and lack of access to health care facilities or routine checkups.

This month, the WHO sounded the alarm over the diseases’s grip on the Democratic Republic of Congo, where nearly 5,000 people with measles died in the first 10 months of this year.

The highly contagious disease is caused by a virus and typically begins with a high fever and rash that can lead to complications of deafness, pneumonia, diarrhea and encephalitis, according to the Centers for Disease Control and Prevention. And though measles has become largely preventable through vaccines administered during childhood, the WHO estimated that 110,000 people, most of them children under the age of 5 and living in developing countries in Africa and Asia, succumbed to it in 2017.