US laboratory inspectors charged with protecting the public from the release of deadly pathogens were repeatedly criticized by a federal watchdog for overlooking biosafety lapses long before this year’s anthrax scare at the CDC.

Newly released federal documents show that oversight gaps at the CDC Division of Select Agents and Toxins (DSAT) may have contributed to biosafety lapses at six laboratories handling pathogens including smallpox, influenza and monkeypox. As a result, the inspectors may have put public safety at risk.

“We found that DSAT did not effectively monitor and enforce certain federal select agent regulations at the laboratories,” Daniel Levinson, inspector general for the US Department of Health and Human Services (HHS) said in a July 2011 report sent with a letter to CDC Director Dr. Thomas Frieden. “These weaknesses may have contributed to the laboratories not being in full compliance with certain federal select agent regulations, which may have put public health and safety at increased risk.”

The documents of the HHS inspections of the CDC labs were released on Friday by the House Energy and Commerce Committee and provide insights into a repeating pattern of biosafety problems that date back to 2008 and span both the Obama and Bush administrations.

The inspector general found that in many cases, deadly pathogens wound up in the hands of people who had not been approved to handle them, increasing the risk that they could have been lost or stolen.

The findings come after the potential exposure of more than 80 CDC workers to live anthrax bacteria in Atlanta and the unauthorized release of a deadly bird flu strain in March. 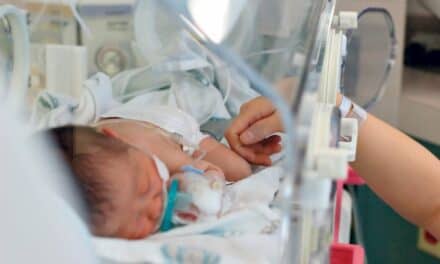 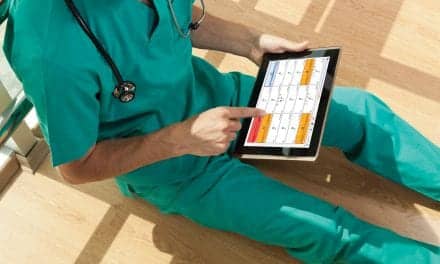 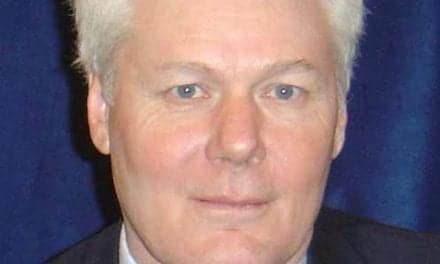