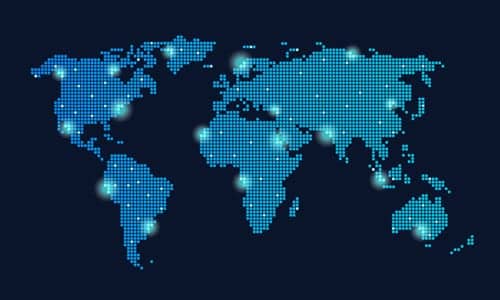 A UNICEF report says nearly every nation across the world had an increase in measles in 2018 and the agency ties the global surge in measles cases to “vaccine hesitancy.”

The report says 98% of countries reported an uptick in measles cases in 2018. Ukraine, the Philippines and Brazil had the largest increases.

“This is a wake up call. We have a safe, effective and inexpensive vaccine against a highly contagious disease – a vaccine that has saved almost a million lives every year over the last two decades,” the release quotes Henrietta Fore, UNICEF’s executive director.

Measles is becoming more common in both developed and developing countries, UNICEF reports. Reasons for the disease’s uptick include inadequate health infrastructure and civil unrest in addition to “low community awareness, complacency and vaccine hesitancy” in some regions, the report says. 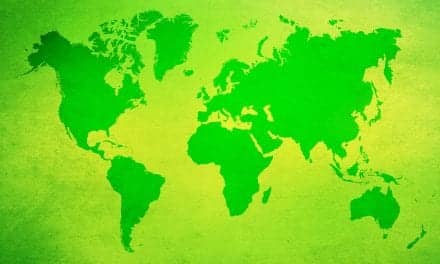 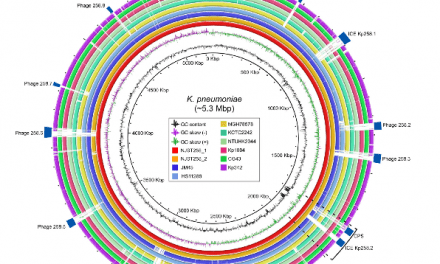