Scientists Honing in on Cure to the Common Cold

Researchers have discovered a protein in human cells that, when deleted, prevented the spread of rhinovirus and could be a cure to the common cold, according to research in Nature Microbiology.

A cure to the common cold has been elusive to scientists, in part because about 160 strains of rhinovirus can cause your sniffling, foggy head cold. To prevent the flu, by comparison, scientists target only three to four strains of influenza each year.

The absence of one obscure protein consistently stopped the virus in its tracks: SETD3.

The researchers then turned off the gene for SETD3 in healthy human lung cells, which are often infected by rhinovirus strains. The virus failed to multiply and spread there. 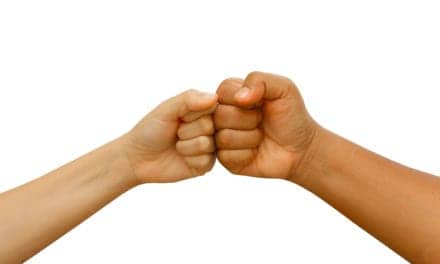