Enterovirus D68 Shown to Cause Illness in Adult Cancer Patients 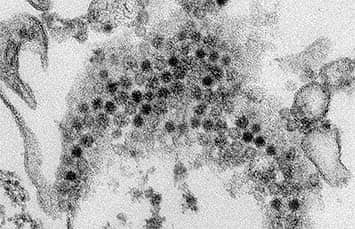 According to a new paper published online in the journal Blood, enterovirus D68 (EV-D68) has caused serious illness in adult cancer patients. The virus, which led to the hospitalization of a number of children with severe respiratory infections, has been seen in eight adults who had received stem cell transplants or chemotherapy for blood cancers. A news report from Fred Hutch notes that two of the patients required mechanical ventilation and admission to intensive care units.

The research team noted that in all of the cases in which this virus was identified, there was no evidence that the virus was contracted in the clinic or hospital. Researchers tested respiratory tract samples collected as part of routine clinical care from adults with symptoms of respiratory infection who were seen at University of Washington Hospitals, clinics, and the Seattle Cancer Care Alliance between mid-August and early November.

The samples were tested for 12 other respiratory viruses, and those that tested positive for human rhinovirus and those that tested negative to all the viruses in the panel were then tested for enterovirus at the UW Molecular Virology Laboratory, as noted on then Fred Hutch news report. Of 506 samples tested, 21 were presumptively positive for EV-D68. Eight of the 21 were patients with a blood cancer.

According to the Fred Hutch report, the study was not created to determine how widespread this virus was in cancer patients, but researchers estimated that it could be the true pathogen in about 10 percent of stem cell transplant patients who test positive for the rhinovirus and up to 5 percent of overall cases in such patients during peak circulation of EV-D68.

Alpana Waghmare, MD, lead author of the paper, states, “We are the first group to describe EV-D68 infections in immunocompromised adults, and we showed that it can cause severe respiratory disease. The findings of our work have significance not only at our institution, but also to other cancer centers worldwide.” 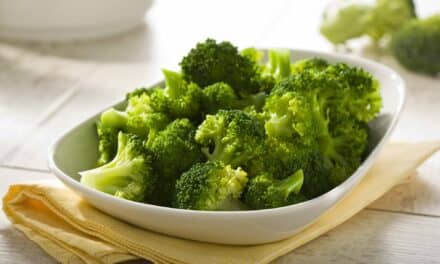