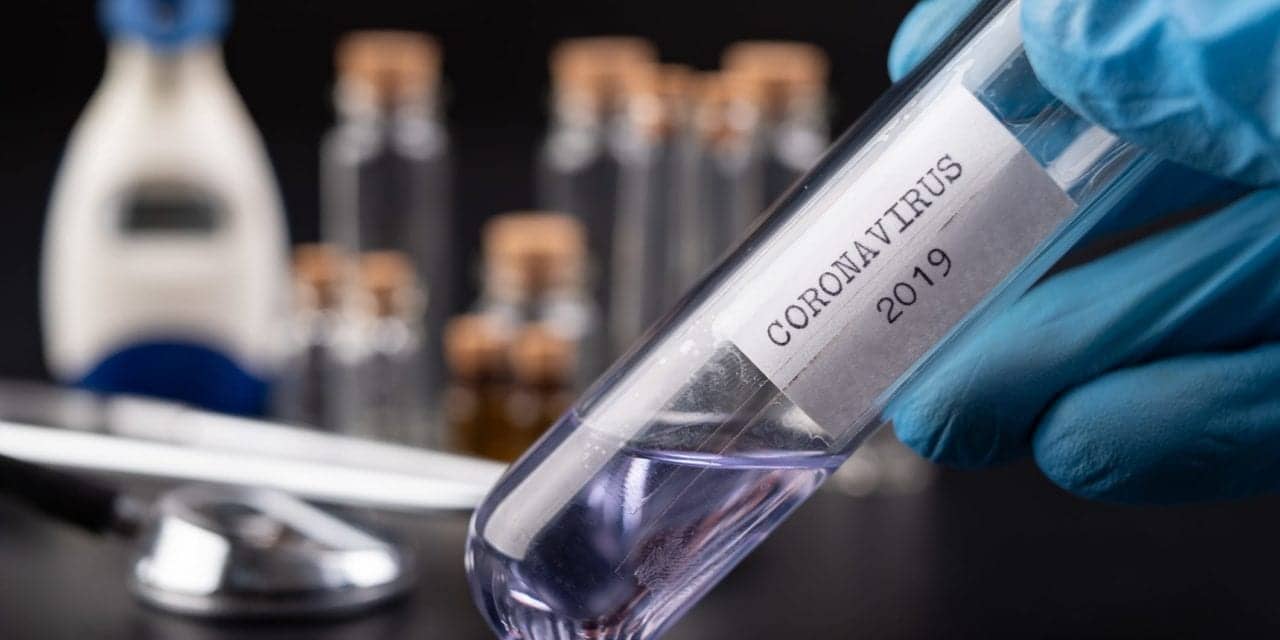 Public health workers were well prepared to respond when the first US case of coronavirus was confirmed in Washington state, drawing from lessons learned during the outbreak of measles, reported NPR’s Shots.

The first U.S. patient, an unidentified man in his 30s, had traveled to the Wuhan area at the end of last year. He fell ill shortly after flying back to the U.S., where he lives north of Seattle.

In Washington state, health agencies have identified more than 60 people who came in close contact with the infected man before he was hospitalized in Everett, a city in Snohomish County outside Seattle.

In Washington, public health workers are daily calling people who have come in contact with the confirmed case and asking about symptoms such as a fever or cough. Those being monitored are not required to be isolated unless they develop symptoms.