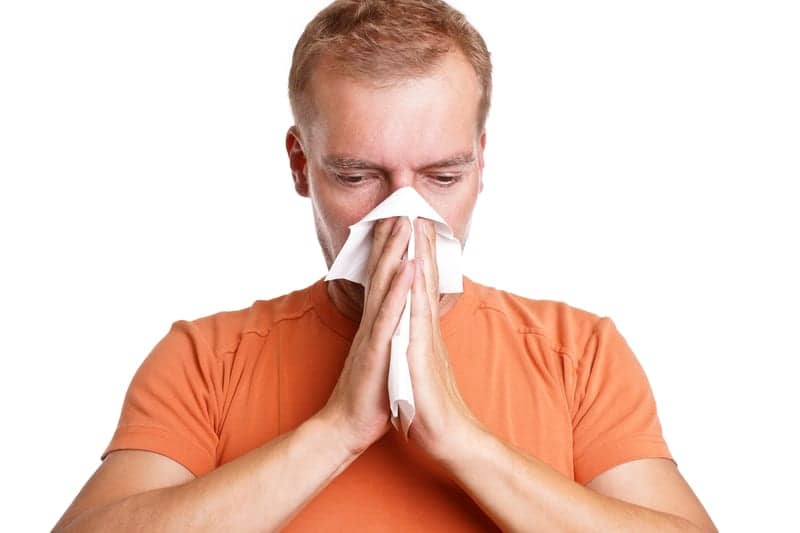 A study reported by Nutritional Outlook investigated whether probiotics can help those suffering from common colds.

Compared to the placebo, the probiotic supplement had an effect on the presence of the virus in the nostrils. In particular, researchers observed a decreased amount of rhinovirus in nasal washes during infection in the intervention group. Increases in the concentration of the inflammatory cytokine chemokine ligand 8 (CXCL8) in nasal lavage were statistically significant only for the control group, and CXCL8 response to virus infection over the course of five days post-virus challenge was significantly reduced in the study group.

The researchers concluded that supplementation with BI-04 has a modest effect on the inflammatory response to rhinovirus infection, and has a noted effect on rhinovirus replication. There was no effect observed on symptoms or incidence of infection assessed by isolation of the virus. 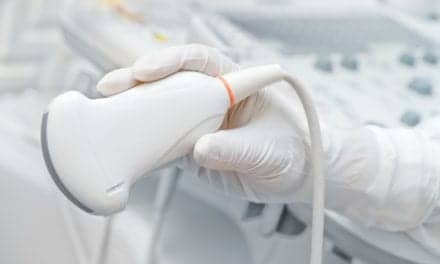