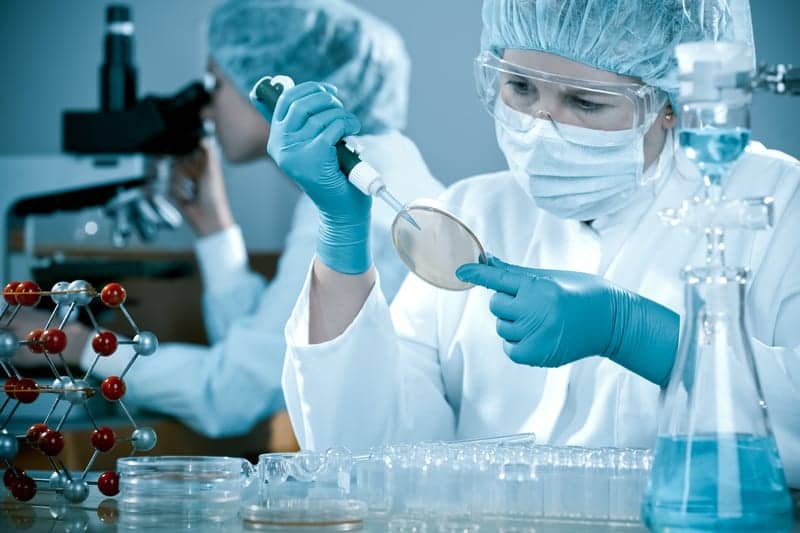 Data from a clincial trial for solithromycin, an oral and intravenous fluoroketolide for the treatment of community acquired bacterial pneumonia (CABP) and urethritis, showed up to an 85% cure rate.

Cempra, a pharmacuetical company dedicated to developing antibiotics, is developing solithromycin in a joint effort with Toyama Chemical for the Japanese market.

Toyama conducted the multi-center Phase 2, randomized and double-blind clinical trial to investigate the safety, efficacy and pharmacokinetics of solithromycin in Japanese patients with a diagnosis of mild to moderate CABP. Patients were treated either with solithromycin or levofloxacin for five days.

Patients who received solithromycin were treated with a 800 mg on day one, either as a sole dose (QD group), or as a split dose (BID group). Patients were then treated with a 400 mg daily for the rest of the trial. Patients randomly assigned to receive levofloxacin received a 500 mg dose once per day for the entire five-day trial period.

The Japanese clinical trial was identical in design to the Phase 3 trials conducted by Cempra in patients with CABP, as directed by the European Medicines Agency (EMA) and the United States Food and Drug Administration (FDA). 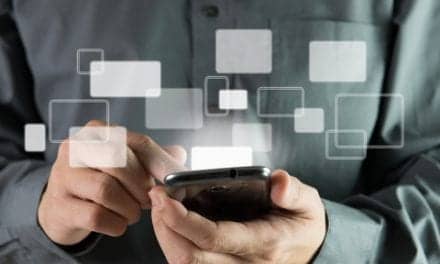