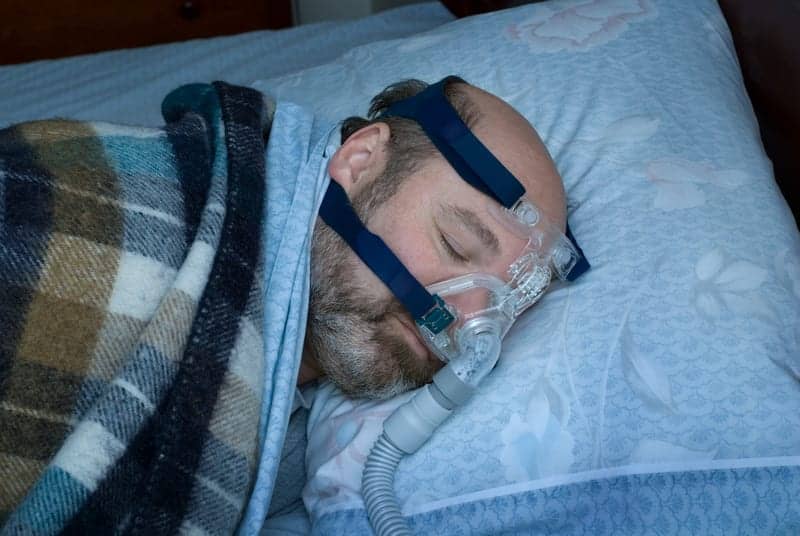 Pulmonary embolism (PE) is a major risk for patients suffering from venous thromboembolism (VTE) and can often be fatal. While advanced age, lack of exercise, and obesity all contribute to PE, it has been hypothesized that obstructive sleep apnea (OSA) may also promote the formation of blood clots.

Identifying and understanding contributing risk factors that can be managed may help decrease the need for blood thinners. One such factor is OSA, which shares many of the same risk factors as PE, including advanced age, physical inactivity, and obesity.

The study followed 120 patients for five to eight years after their first occurrence of PE. During the study, their sleep was monitored for signs of OSA. Investigators found that 19 of the patients had recurrent PE during the follow-up period and of those 19 patients, 16 of them suffered from OSA.

“The main finding in this study is that after a first episode of PE, patients with OSA had a higher risk of recurrent PE than those without OSA,” said Dr. Alonso-Fernández. “Moreover, AHI and nocturnal hypoxemia, assessed by the mean nocturnal oxygen saturation and percentage of total time the patient spent with their oxygen saturation below 90%, are independent risk factors for PE recurrence and for resuming anticoagulation because of a new thromboembolic event.” 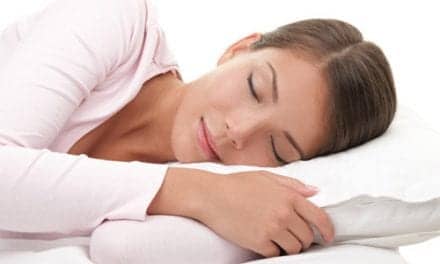 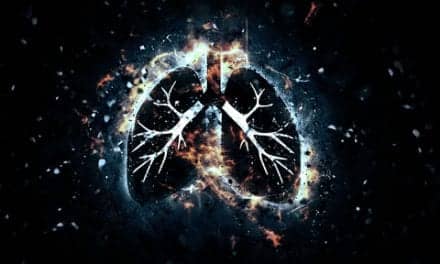 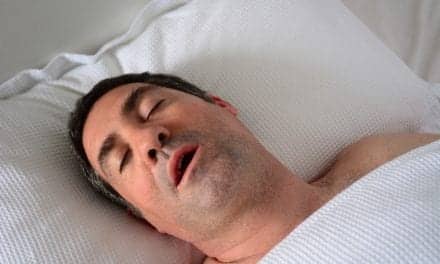