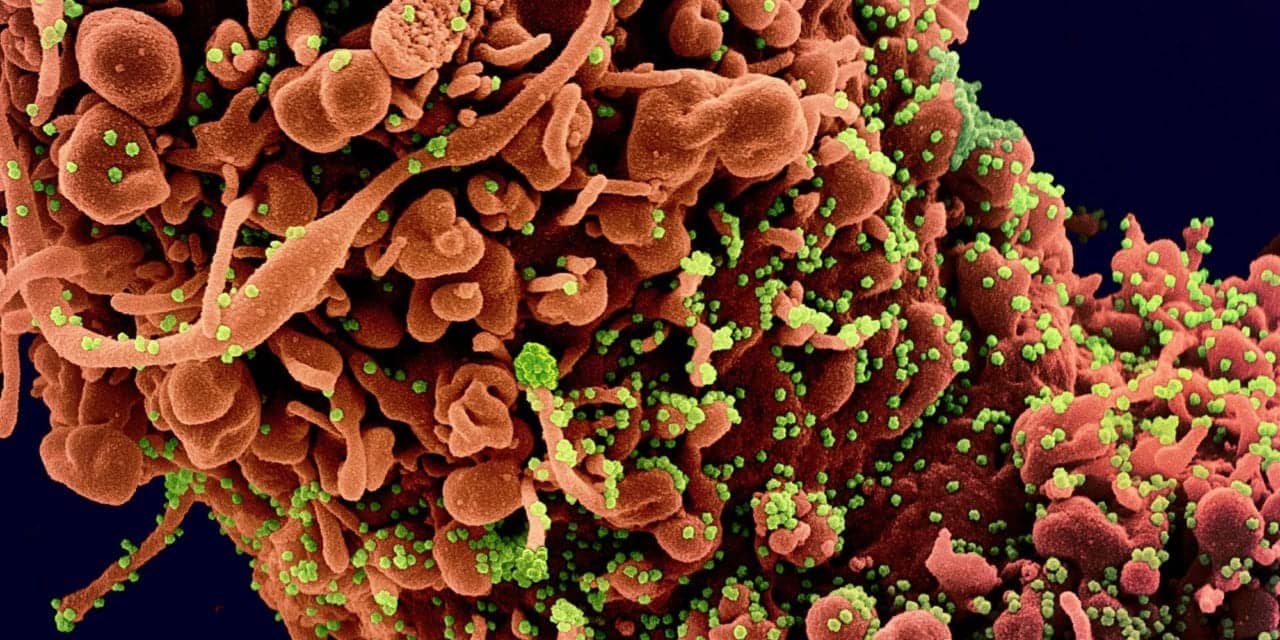 According to CDC director Rochelle Walensky, MD, the COVID-19 variant B.1.1.7, first discovered in the United Kingdom, is now the most common lineage in the United States.

“There are many different lineages, many different potential variants, there are several type of wildtype variants. This is, in fact, the most common lineage right now,” Dr Walensky said at a White House Coronavirus Task Force briefing on Wednesday.

The variant was expected to become dominant by early April and lead to an increase in cases, though how much has been a hotly contested prediction. Research has suggested B.1.1.7 not only spreads more easily between people but is also likely associated with higher mortality than other variants. The strain has become more prevalent among young adults in the US, which Walensky said has contributed to states battling a surge in new cases and hospitalizations. Michigan, for example, leads the nation in hospitalizations among younger, unvaccinated people, according to the latest CDC figures. 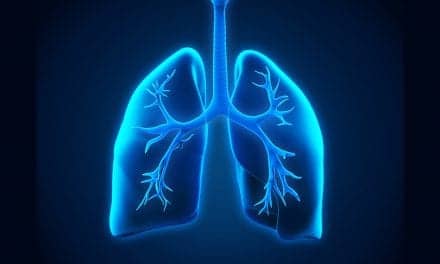