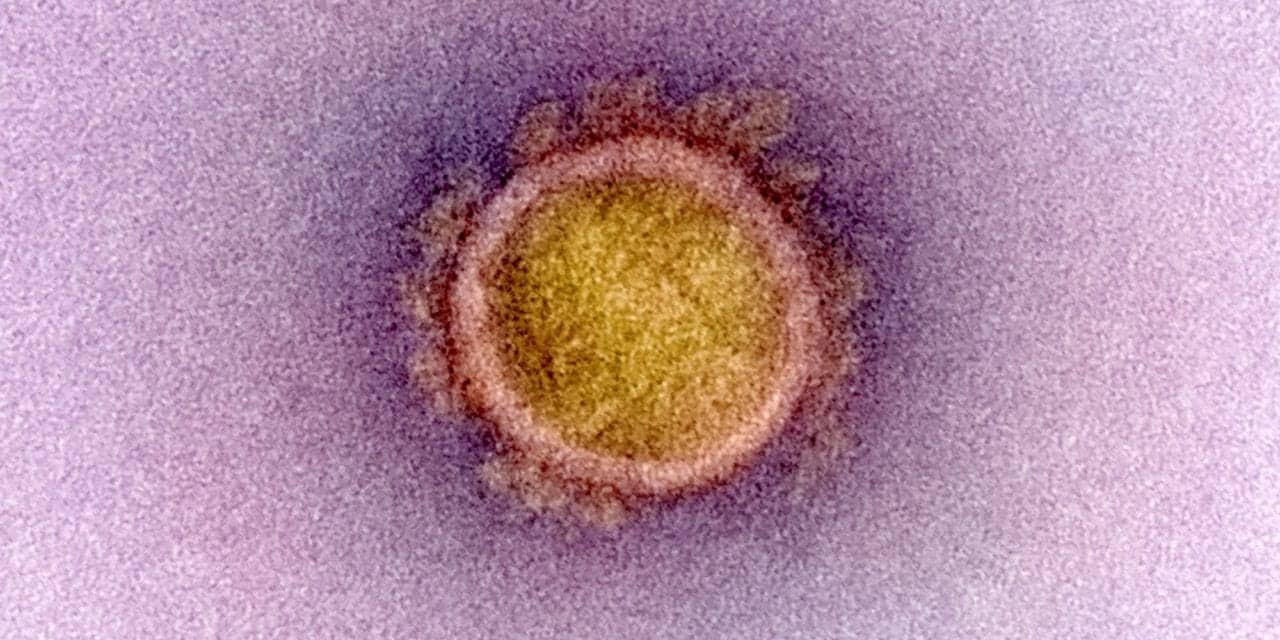 SARS-CoV-2 was detected in the semen of 15.8% of COVID-19-positive patients, including some who had clinically recovered from the virus.

According to the study published in JAMA Network Open, researchers collected semen samples from 38 patients at Shangqiu Municipal Hospital (eastern China) ranging in age from 20 to 59 who were confirmed positive with COVID-19. Of those 38 patients, 60.5% had recovered from COVID-19, while 39.5% were at the acute stage of infection.

They noted no significant differences in results based on patients’ age or clinical characteristics, and emphasized more study was needed to determine whether infection was actually possible through sexual transmission.

“If it could be proved that SARS-CoV-2 can be transmitted sexually in future studies, sexual transmission might be a critical part of the prevention of transmission, especially considering the fact that SARS-CoV-2 was detected in the semen of recovering patients. Abstinence or condom use might be considered as preventive means for these patients,” the researchers wrote.