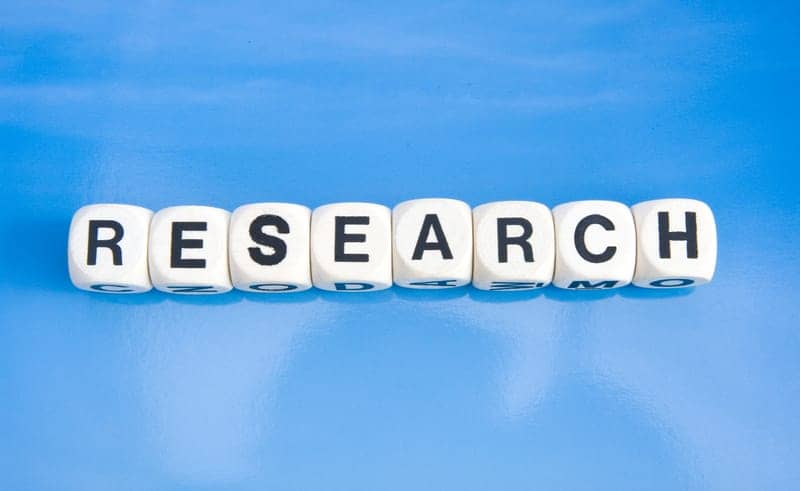 New research findings have revealed an underlying genetic cause for why some children who have had COVID-19 infection develop Multisystem Inflammatory Syndrome in Children (MIS-C), a rare but potentially life-threatening disease.

The findings are the first potential genetic cause identified for MIS-C, a disease that typically occurs about four weeks after COVID-19 infection and has broad symptoms such as fever, vomiting and inflammation of the heart muscle that can lead to hospitalization. States have reported about 9,000 MIS-C cases, with 71 deaths, according to most recent Centers for Disease Control and Prevention numbers.

The results, published in Science, are rooted in more than 40 years of research from Robert Silverman, PhD, of Cleveland Clinic Lerner Research Institute’s Department of Cancer Biology. The study, led by Rockefeller University, found genetic mutations to the proteins OAS and RNase L increased the inflammatory response in some immune cell types. That change can cause inflammation in multiple organs, including the heart, lungs, kidneys and gastrointestinal tract. In the study, mutations were identified in a small subset of children with MIS-C.

OAS proteins are induced by interferons, as a first line of defense against viruses. After sensing viral double-stranded RNA, OAS proteins activate RNase L to prevent the virus from multiplying and spreading.

“RNase L acts like scissors to cut up messenger RNA that gets translated into proteins, including proteins known as cytokines that cause inflammation,” Dr. Silverman said. “The autosomal recessive mutations in MIS-C either prevent the scissors from operating (OAS mutations) or prevent the scissors from being made at all (RNase L mutations). These findings offer important insights about how OAS-RNase L can protect against this severe unexplained complication of COVID-19.”

Dr. Silverman’s lab, which studies the role of interferons in immune responses with a focus on the OAS-RNase L pathway, collaborated with a team at Rockefeller University led by Jean-Laurent Casanova, MD, PhD Dr. Casanova’s team found the mutations in part through analyzing DNA sequence data from MIS-C patients in comparison to other children who were infected with COVID-19 but did not contract MIS-C.

“Our findings improve the understanding of MIS-C by clarifying the molecular, cellular and immunological basis of the disease,” said Dr. Casanova. “We identified the mutations through analyzing DNA sequence data from MIS-C patients in comparison to other children who were infected with COVID-19 but did not contract MIS-C. One of the key research questions was whether increased virus multiplication or an exaggerated inflammatory response led to MIS-C in the cases with the mutations. Our results support the latter explanation.”

As part of an international collaboration, Dr. Silverman’s team determined what the specific effects of the mutations were on the pathway. That included screening dozens of mutant genes, identifying the effects on RNA and then correlating the results with the disease.

“Our team took what I had learned over the years about these enzymes to get the functional data that the study needed,” said Dr. Silverman. “Essentially, this validated the effects these mutations had on function.”

Dr. Silverman’s lab also contributed reagents not commercially available, synthesizing a small molecule that switches on RNase L and makes it cleave RNA. The study determined that these mutations led to an exacerbated inflammatory response at a molecular level, according to the paper.

Knowledge about these mutations and how it affects immune mechanisms could provide more information on other diseases that cause chronic inflammation, like Kawasaki disease, which presents similarly to MIS-C. 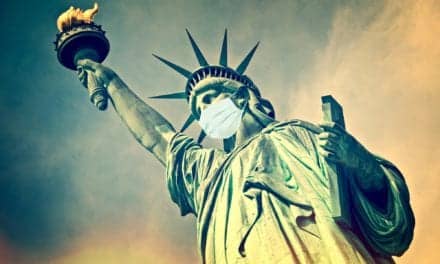 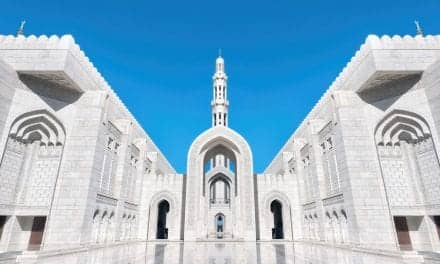