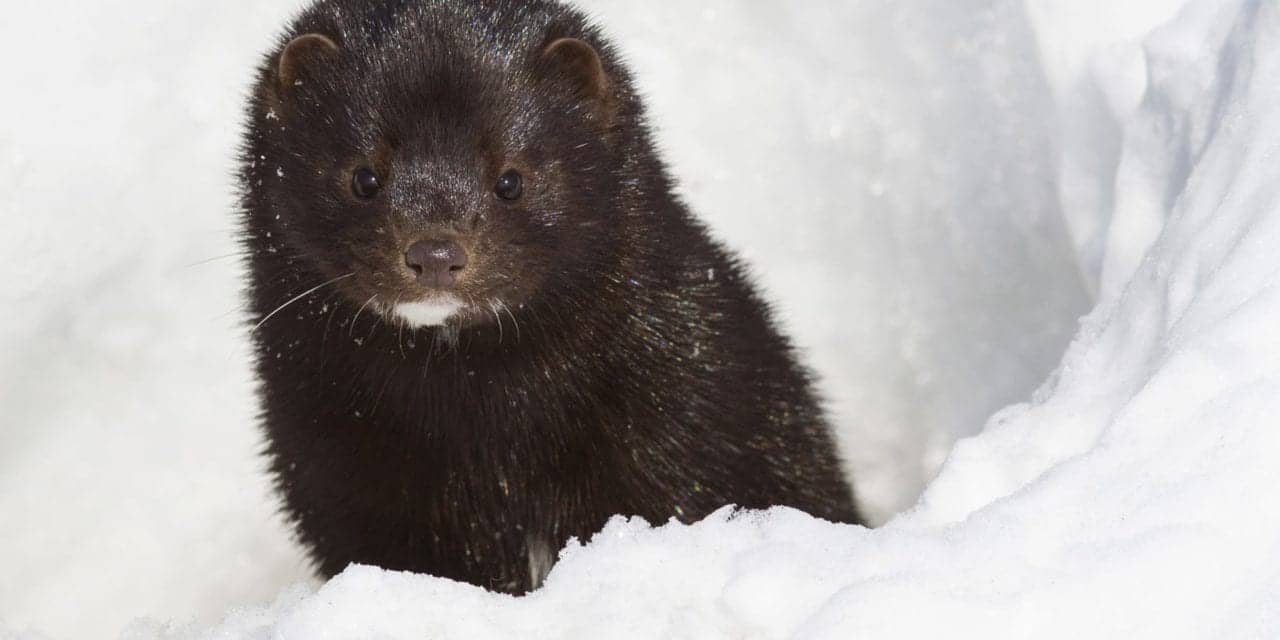 A mink farmer in The Netherlands was reportedly infected with COVID-19 by a mink in what is the first animal-to-human transmission in the country, according to the Dutch government.

In a letter sent on Wednesday, the Dutch agriculture minister Carola Schouten said a worker on a mink farm had contracted a strain of COVID-19 that was similar to that found in an animal on the premises. She said this meant it was “likely” that mink-to-human transmission had occurred.

Authorities initially assumed people had infected the animals; however, at least one case is now thought to show this happened the other way round. 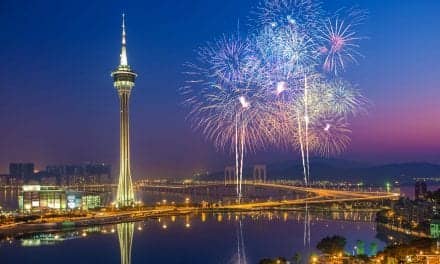