First US Death related to Coronavirus in Washington State 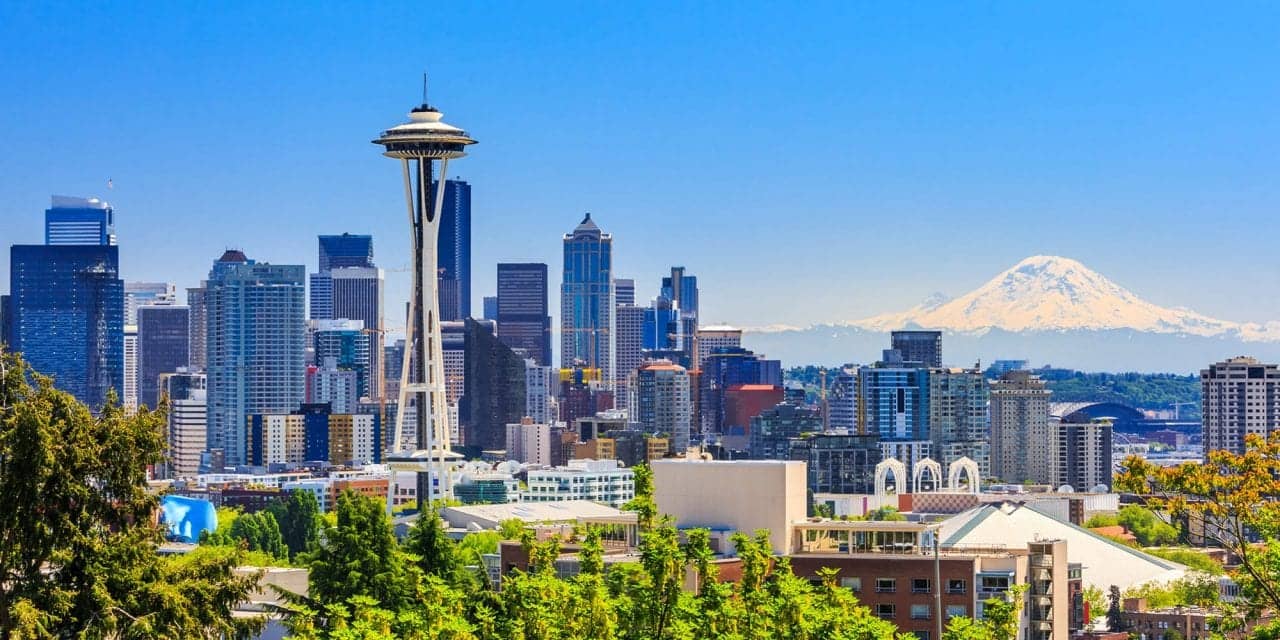 The Washington State department of health has confirmed the first death related to COVID-19 in the United States.

The woman who died was in her 50’s and was “medically high-risk,” President Donald Trump told reporters at a news conference at the White House on Saturday afternoon.

According to President Trump, there are currently 22 cases of COVID-19 in the United States. This total does not include the 46 cases from “repatriated” Americans transported back to the US from Wuhan, China and Yokohama, Japan.

According to Vice President Mike Pence, the United States is expanding travel restrictions for travelers coming from affected regions in Iran. In addition, he said the United States was raising its travel advisory to level 4, urging Americans not to travel to the areas in Italy and South Korea that are most affected by coronavirus.

“Our basic message in terms of containment of this disease is … we want to lower the amount of travel to and from the most impacted areas” said Dept of Health and Human Services secretary Alex Azar. “This is a basic containment strategy that is the philosophy behind the moves we have taken, the moves we are announcing today, and any moves we announce going forward.”

Director of the Centers for Disease Control and Prevention Robert Redfeld said the risk to the American public is “low,” and he and administration officials urged Americans there was no need to panic.

Vice President Pence also briefed reporters on medical supplies. “The average American does not need to go out and buy a mask,” Pence said, adding that there are more than 40 million medical masks currently available and the federal government is contracting 3M to produce 35 million more masks per month, as well as other mask providers to increase their availability. 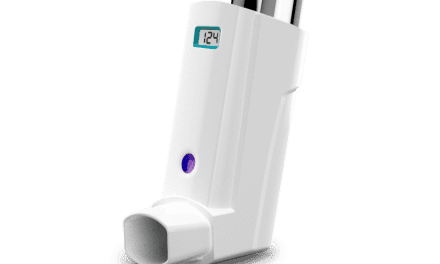