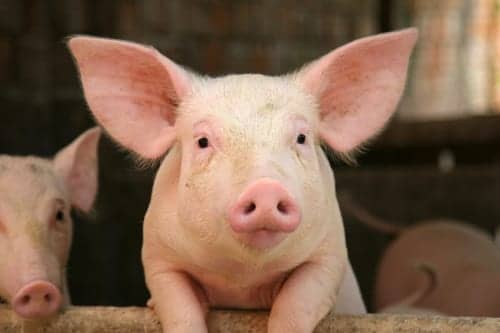 A North Dakota child tested positive for variant influenza A H3N2v, determined through what Jill Baber, an epidemiologist at the North Dakota Department of Health, says is very specific, accurate genetic testing on the strain. After such a test is confirmed, Baber says health officials go through a long, detailed survey to try to find likely places in which the strain could have been contracted.

The child had no known contacts with people suffering from influenza, and the only contact the child had with swine was at the North Dakota State Fair in Minot. A second case, involving an out-of-state visitor to the fair, also has been confirmed with similar findings, Baber says.

Uncovering the Benefits of Kinetic and Percussive Therapies 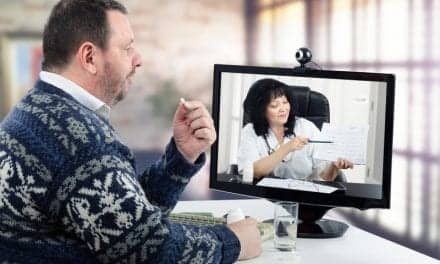