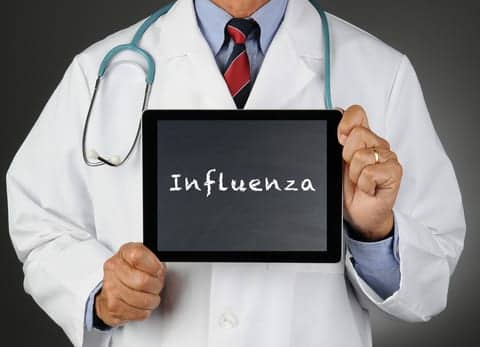 A new national report on influenza indicates that anti-viral drugs such as Tamiflu have been successful in reducing flu-related deaths in hospitalized patients. In addition, the report shows that preventative use of the same drugs helps fight flu infection in the home. According to Science Daily, the major report on the use of antiviral drugs to prevent and treat the flu drew heavily on two pieces of research from The University of Nottingham. Evidence was directly cited by the Post-Pandemic Review of the anti-influenza Drug Effectiveness (PRIDE) and a review of neuraminidase for rapid containment of influenza led by Jonathan Van Tam, MD, PhD.

The new report, “Use of Neuraminidase Inhibitors in Influenza, examines recent reviews of the evidence for treatment and prevention using the NAIs oseltamivir (trade name: Tamiflu) and zanamivir (trade name: Relenza),” concludes that neuraminidase inhibitors (NAIs), which are antiviral drugs, were successful in reducing deaths in hospitalized patients and that prophylactic use of the same drugs in households prevents flu infection, as indicated on the Science Daily report. The report also considers potential future treatments and defines research priorities.

“This report was much needed to deal with, and settle, recent controversies about when these drugs work, and when they don’t; which claims about the absence of effectiveness have been over-exaggerated, and where the evidence exists and is valid,” says Van Tam. “The report deals with all of the issue in an authoritative, evidence-based, and well-balanced way.”

The Science Daily news report notes that the report, citing the PRIDE study, supports the use of antivirals to treat patients who require hospitalization, which showed that this significantly reduced deaths, especially if treatment was started within 48 hours of the onset of symptoms. The steering group also recognized observational evidence from PRIDE supporting the use of NAIs of pregnant women who are hospitalized with influenza.

Additionally, the new report recognizes new research on the use of antivirals in hospitalized patients and in high-risk groups in a serious epidemic or pandemic as being a priority, which may assist health professionals in their decision-making and lead to fewer deaths and hospitalizations. The steering group concludes that research protocols and infrastructure need to be put in place in preparation for a future epidemic or pandemic so evidence can begin to be collected, as noted on the Science Daily report. 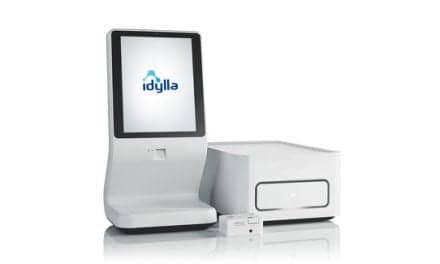 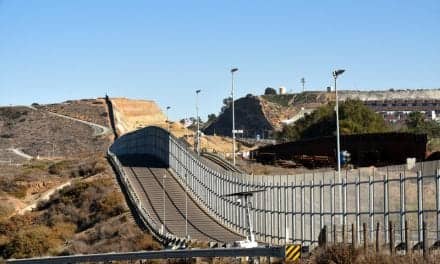