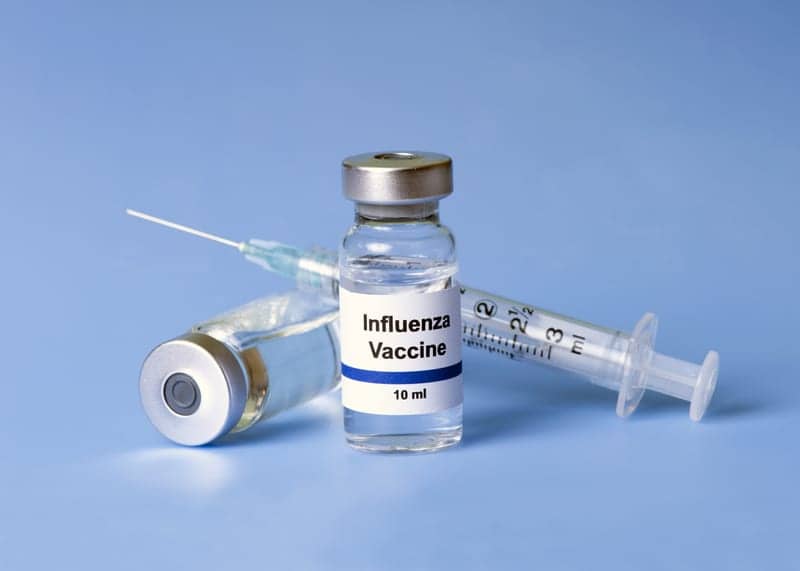 New research shows higher levels of antibody against a neuraminidase, a flu surface protein, are better predictors of protection against flu infection and its side effects.

“The idea behind this study was to re-evaluate the bar that was previously established for evaluating a person’s immune response to influenza vaccines,” said the study’s principal investigator Matthew J. Memoli, MD, director of the Clinical Studies Unit in NIAID’s Laboratory of Infectious Diseases. “We wanted to test the conventional wisdom and see if people with high levels of HA antibodies were less likely to develop mild-to-moderate influenza compared with those with lower HA antibody levels.”

To do this, the research team enrolled 65 healthy volunteers aged 18 to 50 years in the human challenge study–a type of research study in which individuals are exposed to disease-causing pathogens under carefully controlled conditions. The flu challenge study, which began in September 2013, was conducted at the NIH Clinical Center in Bethesda, Maryland, in the specially designed Clinical Studies Unit, which has distinct isolation and infection control features.

Dr Memoli and his colleagues measured levels of existing anti-HA and anti-NA antibodies in the participants’ blood. Based on those results, the volunteers were placed into two groups: those with high levels of anti-HA antibodies (25 participants) and those with low levels of anti-HA antibodies (40 participants). Each of the volunteers was then administered an intranasal dose (1 milliliter) of 2009 H1N1 influenza virus; the volunteers were required to stay in the study unit for nine days where they were monitored by medical staff 24 hours daily. After the nine-day testing period, participants were discharged after completing two days of negative flu tests. After that time, they had four follow-up visits with the study team over eight weeks.

As expected, the researchers found that the group of participants who had high levels of anti-HA antibodies when enrolled in the trial experienced a significantly lower incidence of mild-to-moderate influenza disease and some reduction in its duration compared with participants with low HA antibody levels. However, the NIAID researchers also found that these participants were just as likely to experience some flu symptoms as those with low levels of HA antibodies. If these results are consistent with naturally occurring flu infection, it suggests that while high HA antibody levels may limit viral shedding, and thus the spread of virus from person to person, these levels may not prevent the development of flu symptoms. This would help to explain why some people who receive the seasonal flu vaccine might still report flu symptoms. 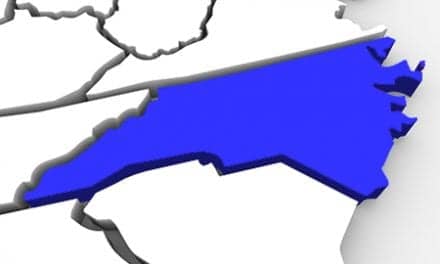