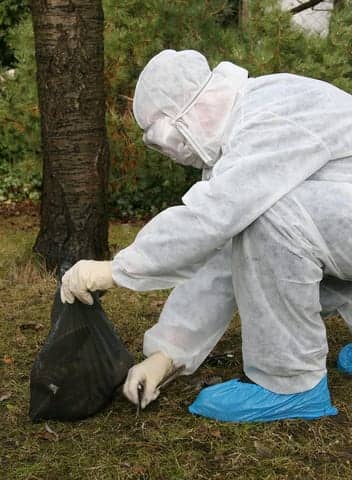 The first case of avian influenza since early April was confirmed on Saturday in a small backyard flock of farm birds on the southern island of Jeju, rekindling bird flu fears nationwide. 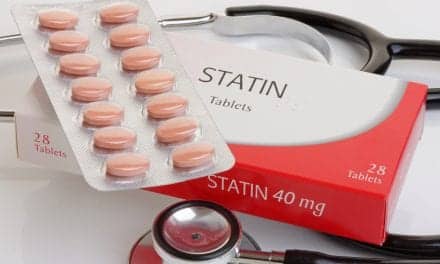