Among children vaccinated with 13-valent pneumococcal conjugate vaccine (PCV13), invasive pneumococcal disease (IPD) is more common in those with comorbidities, according to an observational study published online July 7 in Pediatrics. The findings suggest routine vaccination may not be enough to reduce this risk in this population.

“Invasive pneumococcal disease causes enormous morbidity in children,” write Pui-Ying Iroh Tam, MD, from University of Minnesota Children’s Hospital in Minneapolis, and colleagues. “The spectrum and severity of illness caused by pneumococcal serotypes not present in the current vaccine, and whether the clinical profile and severity of disease have changed, are largely unknown.”

In the pre-PCV13 era, there were 168 cases of IPD compared with 85 cases in the post-PCV13 era. In the first 2 years after PCV13 use, there was an 18% reduction in PCV13 serotypes. The proportion of children who were hospitalized (57.6% vs 50.6%) and who had comorbidity (23.5% vs 19.6%) did not differ significantly before and after PCV13 implementation, nor did the number of cases of IPD caused by vaccine and nonvaccine types.

“Initial data suggest that nonvaccine serotypes are more common in children with underlying conditions, who have greater morbidity from disease,” the study authors write. “In the post-PCV13 era, a larger proportion of patients are hospitalized, but mortality rates are unchanged. Routine vaccination with PCV13 may not be enough to reduce the risk in patients with comorbidity.” 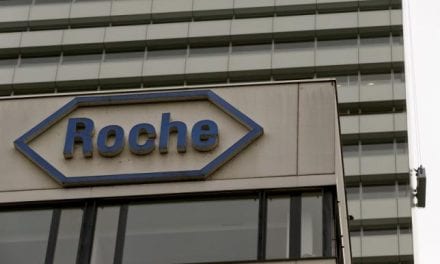