New Vaccine Could be Stronger Weapon Against Tuberculosis and Leprosy

In a study published in the September issue of the peer-reviewed journal Infection and Immunity, the researchers found that rBCG30, a recombinant variant of BCG that overexpresses a highly abundant 30 kDa protein of the tuberculosis bacterium known as Antigen 85B, is superior to BCG in protecting against tuberculosis in animal models, and also cross protects against leprosy.

In addition, they found that boosting rBCG30 with the Antigen 85B protein, a protein also expressed by the leprosy bacillus, provides considerably stronger protection against leprosy. 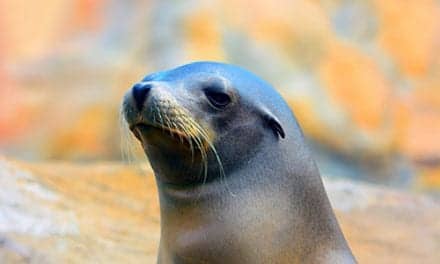 Cancer Groups Urge Health Officials to be Tougher on E-cigarettes