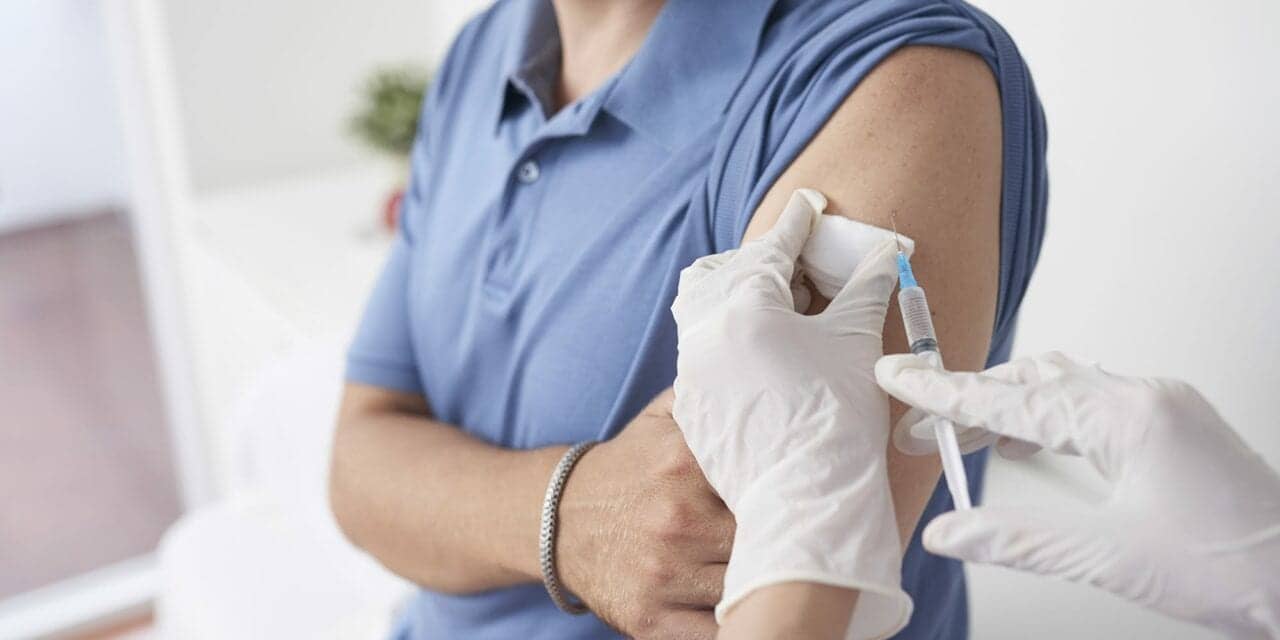 The head of Pfizer’s vaccine research and development told CNBC that mRNA could pave the way to “more potent” seasonal flu shots.

How well flu vaccines work can vary from season to season. But generally, flu inoculations reduce the risk of illness from influenza viruses by between 40% and 60%, according to the Centers for Disease Control and Prevention.

Jansen said the reason why flu vaccine effectiveness varies is due to the fact that influenza viruses are always changing and a strain that was common in a previous season may not be as prevalent in the next. Scientists have to constantly monitor strains and select which ones will be included in the flu vaccine each year.

Sometimes scientists make selections that don’t match well, Jansen said. But with the flexibility of mRNA technology, scientists could quickly “pivot” and adjust the flu vaccine to match the more dominant strain, she said.