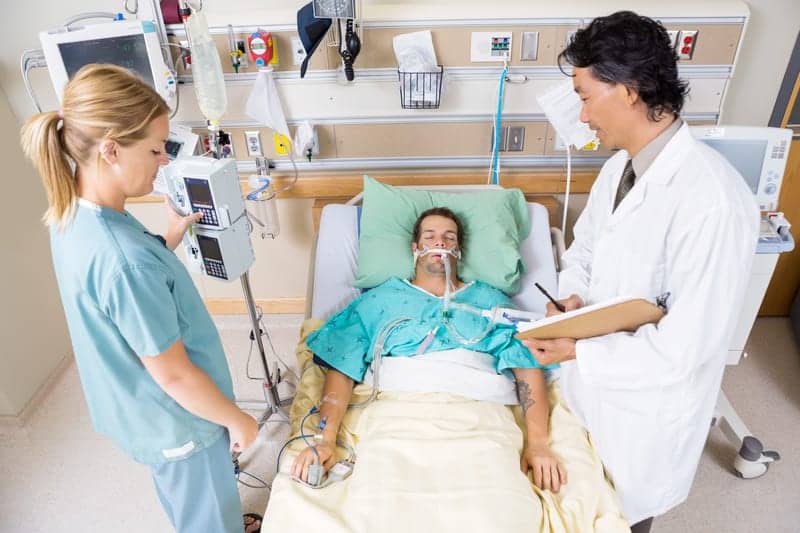 Researchers found that fewer than half of patients in the intensive care unit with suspected community-acquired pneumonia or hospital-acquired-pneumonia are tested for the presence of viral pathogens, even during flu season.

In this study, researchers studied CAP and HAP patients that stayed at an ICU for more than 24?hours in two hospitals in the Netherlands from 2011 to December 2013, and determined the proportion of these patients who were tested for respiratory viruses.

According to the different results, it can be concluded that “less than half of the ICU patients admitted with a suspected pneumonia, either in or outside the influenza season, are tested for the presence of viral pathogens, and that the decision to test seems primarily to depend on patient comorbidities and inflammation biomarker profile.”

Get the full story at www.pneumoniaresearchnews.com