Influenza Vanished Worldwide During The Pandemic 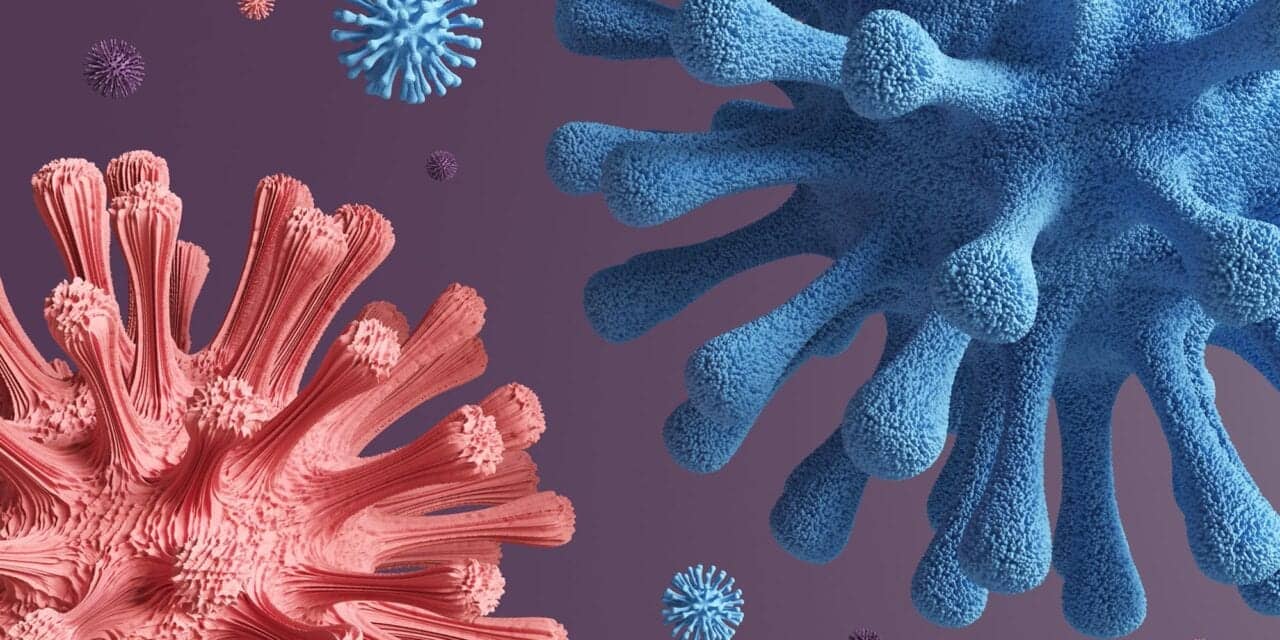 Documented flu cases reported to the World Health Organization have dropped to almost undetectable levels during the COVID-19 pandemic.

The reason, epidemiologists think, is that the public health measures taken to keep the coronavirus from spreading also stop the flu. Influenza viruses are transmitted in much the same way as SARS-CoV-2, but they are less effective at jumping from host to host.

As Scientific American reported last fall, the drop-off in flu numbers was both swift and universal. Since then, cases have stayed remarkably low. “There’s just no flu circulating,” says Greg Poland, who has studied the disease at the Mayo Clinic for decades. The U.S. saw about 600 deaths from influenza during the 2020-2021 flu season. In comparison, the Centers for Disease Control and Prevention estimated there were roughly 22,000 deaths in the prior season and 34,000 two seasons ago.

Because each year’s flu vaccine is based on strains that have been circulating during the past year, it is unclear how next year’s vaccine will fare, should the typical patterns of the disease return. The WHO made its flu strain recommendations for vaccines in late February as usual, but they were based on far fewer cases than in a common year. At the same time, with fewer virus particles circulating in the world, there is less chance of an upcoming mutation, so it is possible the 2021–2022 vaccine will prove extra effective.