Health officials are pointing to some of the 2018-19 flu season’s early deaths to remind the public to get vaccinated.

Some of the earliest include a middle-aged woman in Kentucky, who succumbed to a flu-related illness during the second week of October.  And in Florida, during the week of October 6th, the pediatric flu death was reported of a child not yet vaccinated who was previously healthy with no known health conditions prior to contracting the Influenza B virus.

Both of these recent deaths are stark and tragic reminders early in this year’s flu season that the virus is potentially lethal, and although common, should not be ignored or dismissed. The Centers for Disease Control and Prevention earlier this month reported that nearly 80,000 Americans died due to consequences of the infection last year during one of the worst flu seasons in nearly four decades. Of those deaths, 183 were children, 80 percent of whom were not vaccinated against the deadly flu strains circulating last year. 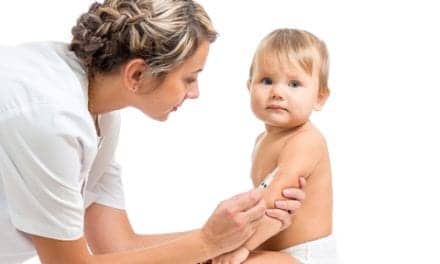