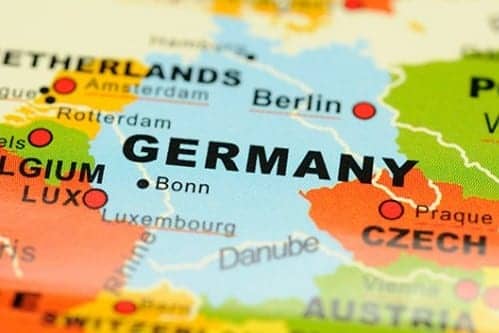 776,000 German poultry have been culled due to bird flu in Germany, reports Reuters.

Many European countries, as well as Israel, have found cases of the highly contagious H5N8 bird flu in the past three months and some ordered poultry flocks be kept indoors to prevent the disease spreading.

In France in one week alone in early January, 800,000 ducks were culled. 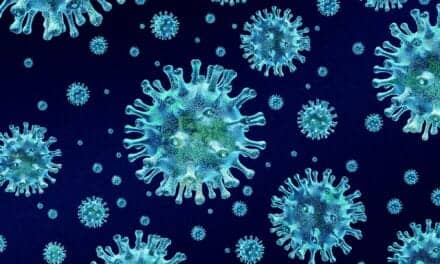 CDC: It Could Be a Tough Flu Season