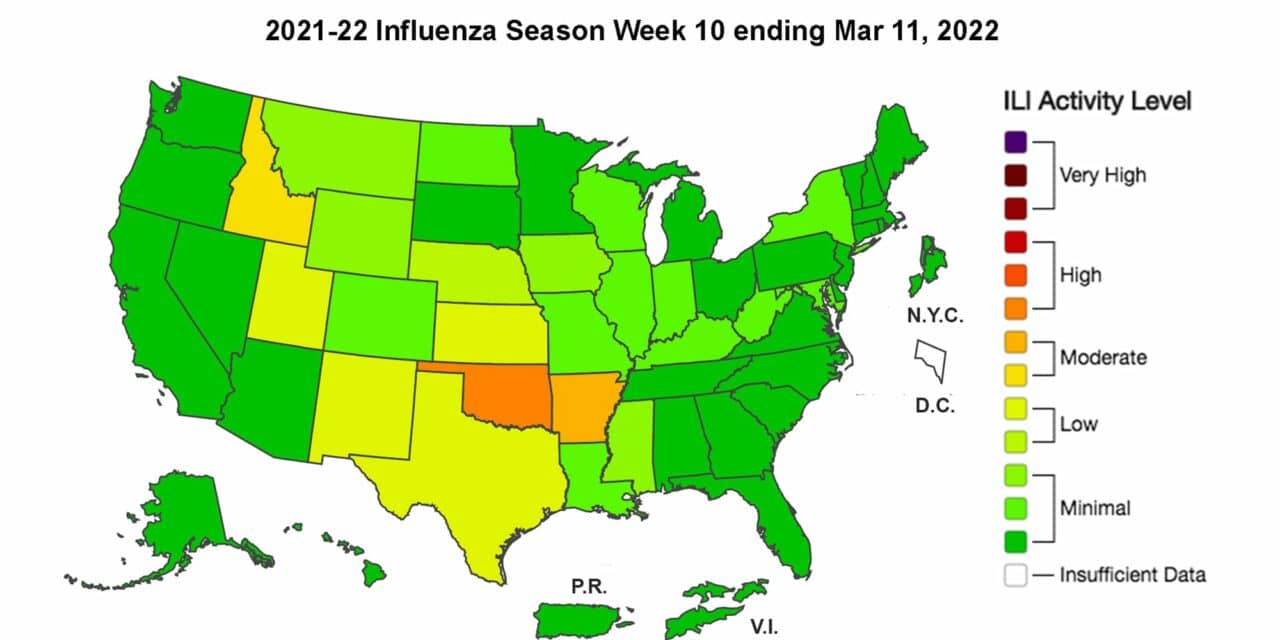 Flu activity is seeing an upswing in many parts of the country with the largest increases reported in the central and south-central parts of the country, but SARS-CoV-2 cases are still obscuring the data, according to the latest data from the US Centers for Disease Control and Prevention’s FluView report.

The CDC’s FluView report says that influenza A(H3N2) viruses have been the most frequently detected influenza viruses this season. Of the 39,267 samples tests in labs, about 6.8% came back as positive for flu. And of the 8,408 flu positives reported this season by labs and also tested for SARS-CoV-2, 473 (5.6%) were also positive for SARS-CoV-2.

Just over 2,000 people across the country were admitted to hospitals for flu-related illnesses and three children died due to flu. Overall, deaths related to respiratory illnesses remain above the normal threshold during the week ending March 12, 2022, according to the report.

“Influenza is contributing to levels of respiratory illness, but other respiratory viruses are also circulating. The relative contribution of influenza varies by location,” the CDC report says.

The CDC FluView report estimates that, so far this season, there have been at least 2.9 million flu cases, 28,000 hospitalizations, and 1,700 deaths attributed to flu. 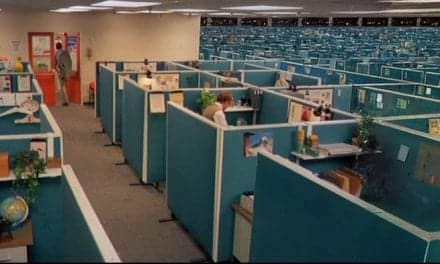