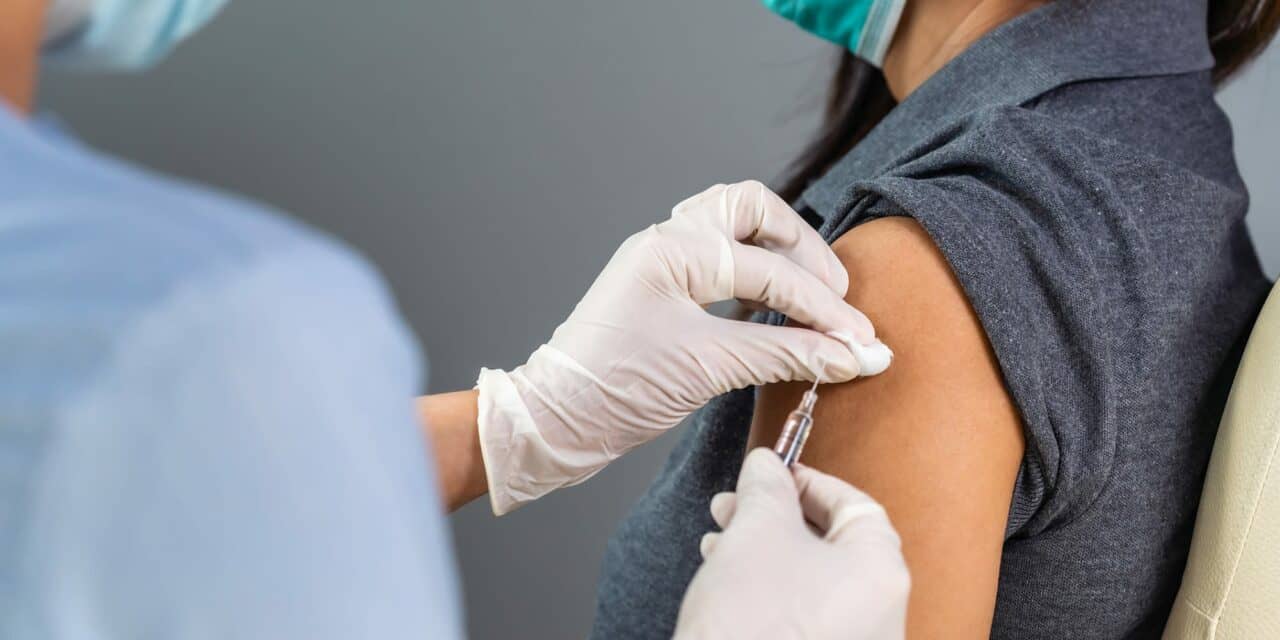 People who received at least one influenza vaccine were 40% less likely than their non-vaccinated peers to develop Alzheimer’s disease over the course of four years, according to a new study from UTHealth Houston.

Research led by first author Avram S. Bukhbinder, MD, a recent alumnus of McGovern Medical School at UTHealth Houston, and senior author Paul. E. Schulz, MD, the Rick McCord Professor in Neurology at McGovern Medical School, compared the risk of Alzheimer’s disease incidence between patients with and without prior flu vaccination in a large nationwide sample of adults aged 65 and older.

An early online version of the paper detailing the findings is available in advance of its publication in the Aug. 2 issue of the Journal of Alzheimer’s Disease.

“We found that flu vaccination in older adults reduces the risk of developing Alzheimer’s disease for several years. The strength of this protective effect increased with the number of years that a person received an annual flu vaccine — in other words, the rate of developing Alzheimer’s was lowest among those who consistently received the flu vaccine every year,” said Bukhbinder, who is still part of Schulz’s research team while in his first year of residency with the Division of Child Neurology at Massachusetts General Hospital. “Future research should assess whether flu vaccination is also associated with the rate of symptom progression in patients who already have Alzheimer’s dementia.”

The study, which comes two years after UTHealth Houston researchers found a possible link between the flu vaccine and reduced risk of Alzheimer’s disease, analyzed a much larger sample than previous research, including 935,887 flu-vaccinated patients and 935,887 non-vaccinated patients.

These results underscore the strong protective effect of the flu vaccine against Alzheimer’s disease, according to Bukhbinder and Schulz. However, the underlying mechanisms behind this process require further study.

Additionally, as more time passes since the introduction of the COVID-19 vaccine and longer follow-up data becomes available, Bukhbinder said it will be worth investigating whether a similar association exists between COVID-19 vaccination and the risk of Alzheimer’s disease

Novavax’s COVID-19 Booster to be Evaluated in NIH Study 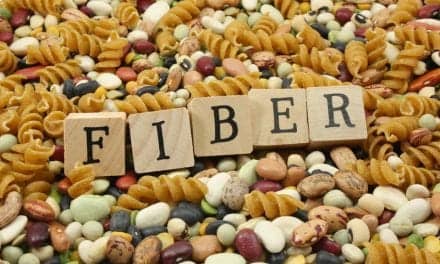 Fiber: Nearly as Beneficial as Quitting Tobacco to Lung Health 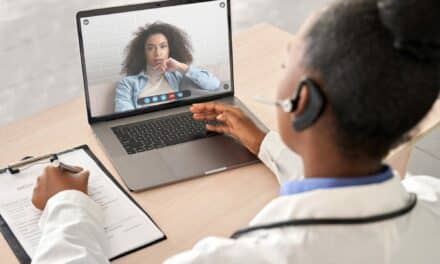