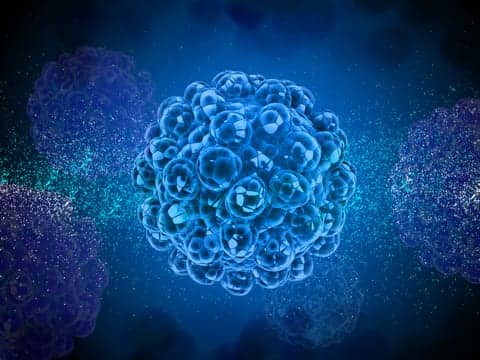 According to reports by the Wall Street Journal and USA Today, an investigational flu treatment being developed in Japan can reportedly kill the influenza virus in as little as 24 hours, the manufacturer Shionogi says.

The experimental flu treatment, which is undergoing clinical testing, would be a single-dose anti-viral with a median treatment time of 24 hours.

The drug has been fast-tracked for approval in Japan and according to USA Today it could be approved as early as March.

The company will not submit for US approval until summer 2018, which means at the earliest it would be available there in 2019. 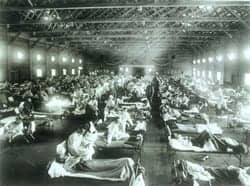