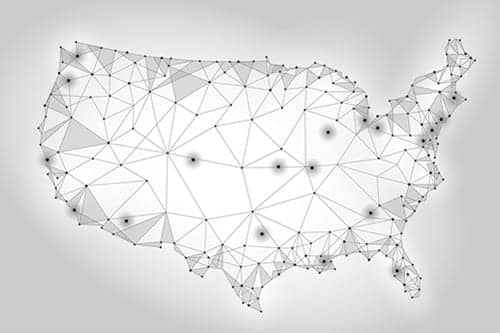 Small increases in influenza activity in certain areas of the United States have been reported by the CDC for the week of Nov 10-17 (Week 46) but overall influenza-related illness remains low.

According to the CDC’s Weekly US Influenza Surveillance Report, one pediatric flu death was reported in the last week.

The CDC continues to recommend the flu vaccination for anyone who has yet to be inoculated for the 2018-19 flu season.