Earlier May Be Better for Flu Vax in Pregnant Women 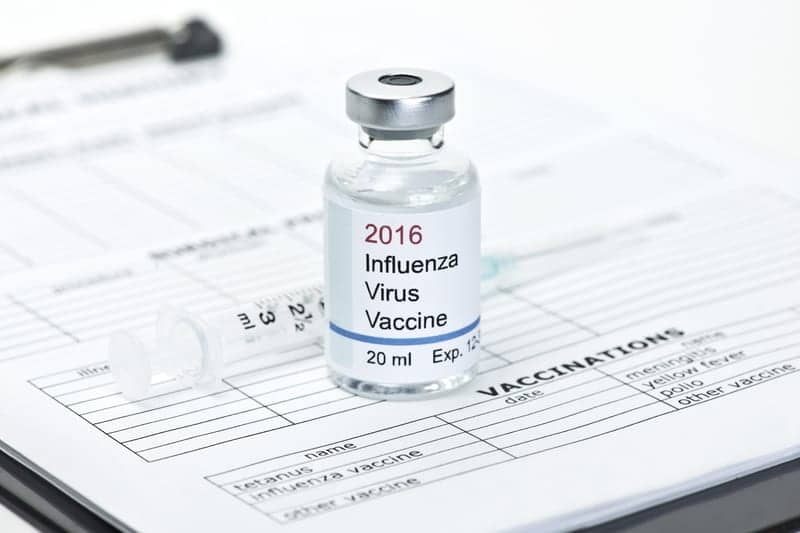 The results of a small study indicate that the flu vaccine was associated with better protection for pregnant women in the first trimester compared with later in pregnancy.

Among 36 pregnant women, 11 received the inactivated influenza vaccine in the first trimester, 12 got it in the second, and 13 in the third (up to 34 weeks). The researchers, led by Emily Patel, MD, of Duke University in Durham, NC, drew the participants’ blood twice: once pre-vaccination and once on day 14 to measure the expansion of T-follicular helper cells. The blood was analyzed for frequency and phenotype of influenza-specific T-follicular helper cells using poly-chromatic flow cytometry.

The goal was to see if T-follicular helper cell expansion was any different for pregnant women throughout advancing gestation, they reported at the Society for Maternal Fetal Medicine (SMFM) annual meeting.