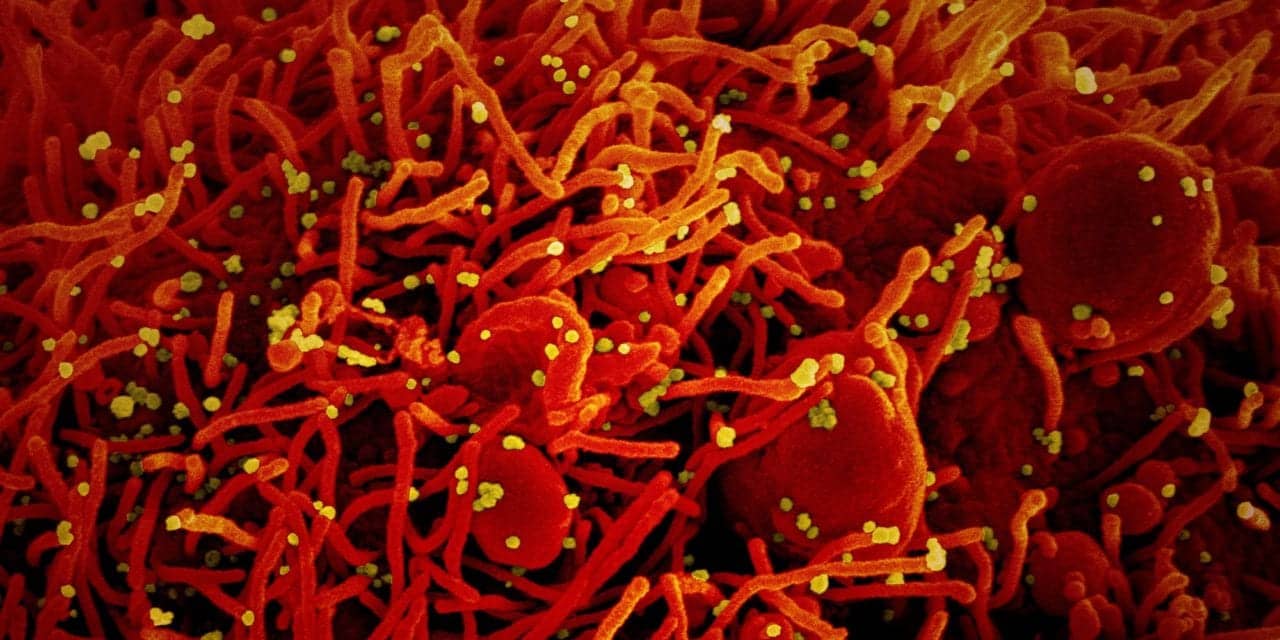 Scientists have discovered significant amounts of DNA traps in distinct compartments of the lungs of patients who died from Covid-19, a potential clue for why some people develop severe symptoms.

These traps, called NETs, are released massively into the airways, the lung tissue and the blood vessels. Such excessive release could be a major contributor to severe disease complications leading to in-hospital death. These results are published this week in the Journal of Experimental Medicine.

Neutrophils are innate immune cells that act as the immune system’s first line of defence. However, when over-activated, they can play a toxic role, as in the case of autoimmune diseases and chronic inflammatory diseases, for example. Neutrophils have the ability to release their own DNA through DNA traps called Neutrophil Extracellular Traps or NETs. When massively released in certain compartments of the lungs, they can cause toxic effects.

“Here, we have detected substantial quantities of NETs in distinct compartments of the lungs of patients who died from Covid-19 at the University Hospital (CHU) of Liège and who exhibited histo-pathological features of diffuse alveolar damage, whereas these DNA traps were absent in the lungs of patients who died from another cause,” explains Prof. Thomas Marichal, Welbio and ERC Investigator, head of the Immunophysiology Laboratory at the GIGA Institute of the University of Liège. The presence of NETs in the blood vessels, pulmonary interstitium and airways could explain the formation of fibrin-rich clots underlying highly prevalent thrombotic events and different aspects of lung damage resulting from an uncontrolled activation of the immune system leading to the “cytokine storm.”