ATS, WHO Call for Global Action against TB 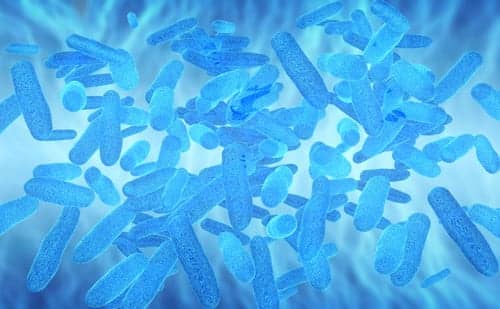 The American Thoracic Society (ATS) is joining the World Health Organization in calling for increased global political commitment, with funding, to halt the TB pandemic, following the release of the WHO Global Tuberculosis Report 2017.

The report finds that for the third year in a row TB is the leading global infectious disease killer. The report’s data shows that while TB deaths declined slightly, from 1.8 million in 2015 to 1.7 million in 2016, new TB cases increased from 6.1 million cases in 2015 to 6.3 million in 2016. The disease threatens to undo the tremendous progress in control of HIV-AIDS made by PEPFAR and the Global Fund Against AIDS, TB and Malaria.

“The ATS urgently calls on the international community to build on the increasing global awareness and scientific advances in new TB diagnostics, treatments and prevention strategies,” said TB expert and ATS Past President Philip. Hopewell, MD. “The Upcoming WHO Global Ministerial Conference in Moscow in November, 2017 and the first UN High-Level Meeting on TB in September 2018 present historic opportunities to secure global commitments to put us on a path to finally halting the TB pandemic.

Dr Hopewell added, “In the US, we urge the Administration and Congress to fully implement and fund National Action Plan to Combat Multi-Drug Resistant Tuberculosis through USAID, CDC and TB research through the National Institutes of Health. The plan provides a robust framework for addressing drug resistant TB.”

The ATS, originally founded as the American Sanitorium Association in 1905, and its more than 16,000 worldwide members pledge to continue our work to eliminate TB. In collaboration with the WHO and other partners, we have produced international standards of care and are providing technical assistance in implementing those standards and other TB control, treatment and prevention strategies in 23 countries,” noted ATS President Marc Moss, MD. 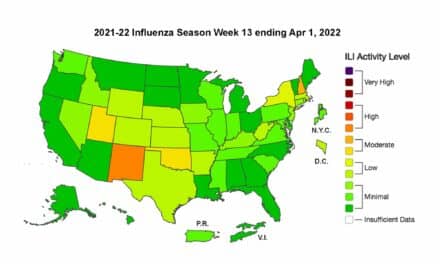