Even though the New York measles outbreak — which has sickened nearly 900 people in 2019 so far and accounted for three-quarters of all cases nationwide — may finally be fading, school vaccination requirements remain a contentious issue, reports Kaiser Health News.

In April, the New York City Department of Health and Mental Hygiene announced that Brooklyn yeshivas and day care centers serving the Orthodox Jewish community must exclude unvaccinated children or the school could face fines or closure. Subsequently, New York City Mayor Bill de Blasio declared a public health emergency in parts of Brooklyn and threatened $1,000 fines for people who might have been exposed to infected patients and had not received the measles-mumps-rubella vaccine.

As a result, 12 schools, day care centers or other programs were closed, while others were fined, said Dr. Demetre Daskalakis, the city health department’s deputy commissioner of disease control. 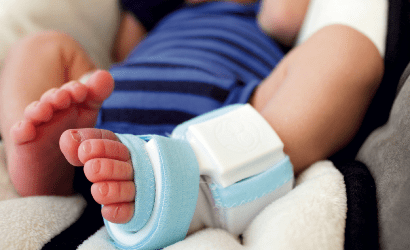