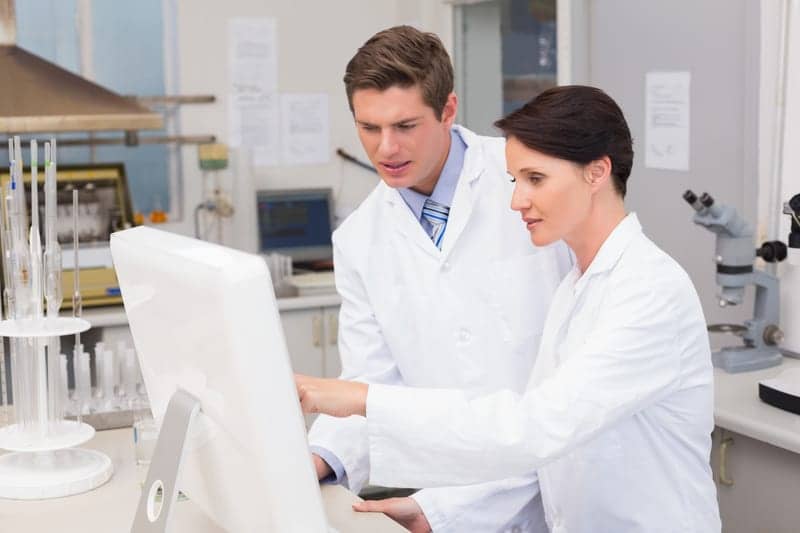 Research by industrial engineering and biology researchers at Kansas State University marks a significant milestone in the battle against sepsis, the second highest cause of death in intensive care units in the US.

The study, “An Agent-Based Model of a Hepatic Inflammatory Response to Salmonella: A Computational Study under a Large Set of Experimental Data,” was recently published in the peer-reviewed scientific journal PLOS ONE.

“Previous research used a simplified mathematical model to represent the progression of a sepsis episode,” Ben-Arieh said. “Such a model was not able to capture the full complexity of this health risk.”

Nutrition and the Critically Ill Patient