Implications of Prevalent Noncardiac Disease in the Cardiac ICU 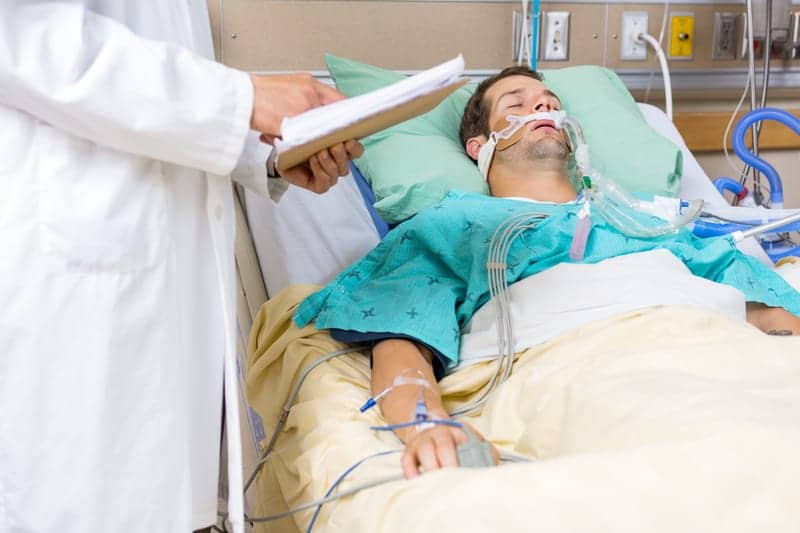 Medscape reports that patients in the cardiac ICU are often suffering from serious comorbidities.

Sepsis occurred in 16% of all admissions, and acute kidney failure and acute respiratory failure each were seen in 30% of the cohort, “which is staggering if you really think about the burden that has on these patients in the cardiac-ICU setting,” Holland told heartwire from Medscape.

The “once-predominant postacute coronary syndrome observation unit has evolved into a heterogeneous population rich in both cardiovascular and noncardiovascular illnesses,” the group points out in their report in the April 25, 2017 issue of the Journal of the American College of Cardiology.

Yet “cardiologists staff most cardiac ICUs and have relatively limited experience treating the most severe forms of hospital-acquired noncardiovascular conditions compared with intensivists who staff medical ICUs.”

Read the whole story at www.medscape.com

Instrumentation Laboratory to Host Webinar on Sepsis Treatment and Protocol

Vent Bundles: A Job for RTs?