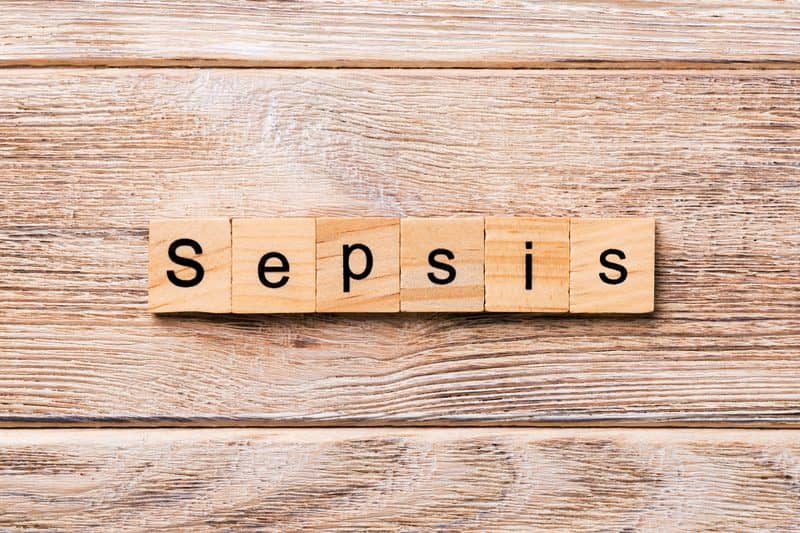 Researchers from the University of Birmingham, UK, who identified a novel mechanism for platelet activation in pathogenic blood clotting (thrombosis) are now turning their attention to sepsis.

Identified by Associate Professor Julie Rayes and Dr Martina Colicchia from the Birmingham Platelet Group, and described in a recent paper in Blood, this previously unknown axis comprises platelet receptor glycoprotein I alpha  (GPIbα), and an anti-microbial protein S100A8/A9, which is released from activated immune cells.

The mechanism is not blocked by classical anti-platelet drugs currently used to treat arterial thrombosis, and is distinct from the well-described “clotting cascade” that limits blood loss following injury.

Dr Rayes explains: “When clots are formed at the site of a vascular injury, two main populations of platelet are seen. Highly activated and aggregated platelets are located at the core of the clot, while procoagulant platelets are present at the shell around the core and support the generation of fibrin which stabilizes the clot.

“The S100A8/A9-GPIbα axis does not induce platelet aggregation but it does induce the formation of procoagulant platelets and accelerates fibrin activation and thrombosis. This axis might be more relevant in disease states where the activation of innate immune cells and platelets play a pivotal role in clotting”.

High levels of S100A8/A9 are seen in the blood in thrombo-inflammatory diseases including myocardial infarction (MI), deep vein thrombosis (DVT) and infections such as COVID-19 and sepsis, and their presence correlates with thrombotic complications, and worse outcomes for patients.

The researchers believe this novel mechanism may be relevant in thrombosis observed under chronic inflammatory conditions and acute infections and believe that the interaction of S100A8/A9 with multiple receptors* makes it an interesting target to limit both clotting and inflammation during sepsis.

Dr Rayes said: “Thrombosis is a major complication during infection, so drugs are needed that target pathogenic clotting while maintaining vascular integrity and normal clotting process (haemostasis).  By selectively targeting S100A8/A9, we aim to target a key pathogenic inflammatory and thrombotic molecule to limit both inflammation and thrombosis during infection.”

Associate Professor Rayes presented at the 63rd American Society of Hematology (ASH) Annual Meeting.  She expects to publish the results of the sepsis study in 2023.

University of Birmingham Enterprise has filed a patent application covering the targeting of the S100A8/A9-GPIbα axis in the treatment and prevention of thrombosis in chronic inflammatory and thrombotic diseases and is now seeking partners for commercial development or licensing.