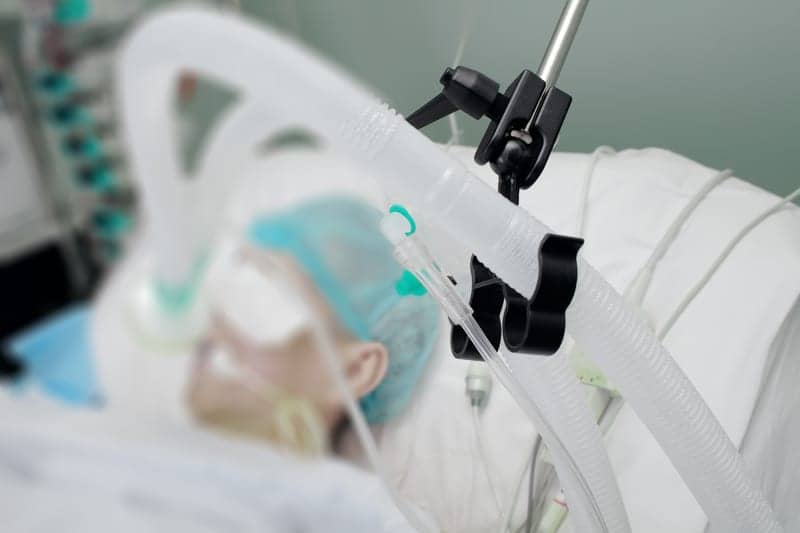 Liberate published the results of its pilot trial of VentFree in July, which found a shorter ventilation duration and ICU length of stay in patients who received VentFree compared with standard of care.

The VentFree stimulator received Breakthrough Device Designation from the FDA in January. CE Marking indicates that a medical device meets all safety and performance standards required by the European Union.

“We are delighted to have reached this milestone,” said Angus McLachlan, Liberate Medical’s co-founder and CEO. “We believe that the VentFree stimulator has the potential to meaningfully improve clinical outcomes in patients receiving mechanical ventilation. We look forward to engaging key opinion leader medical professionals throughout Europe for the introduction of this breakthrough technology.”

As electrical stimulation does not require patient participation, therapy can begin from day one of mechanical ventilation while patients are sedated or delirious, Liberate Medical explained.

Reduced days on mechanical ventilation can potentially lead to reduced morbidity and mortality, improved quality of life and considerable savings for the health care provider, according to Liberate Medical.

Outside of the European Union, the VentFree respiratory muscle stimulator is an investigational device only and is not for sale.