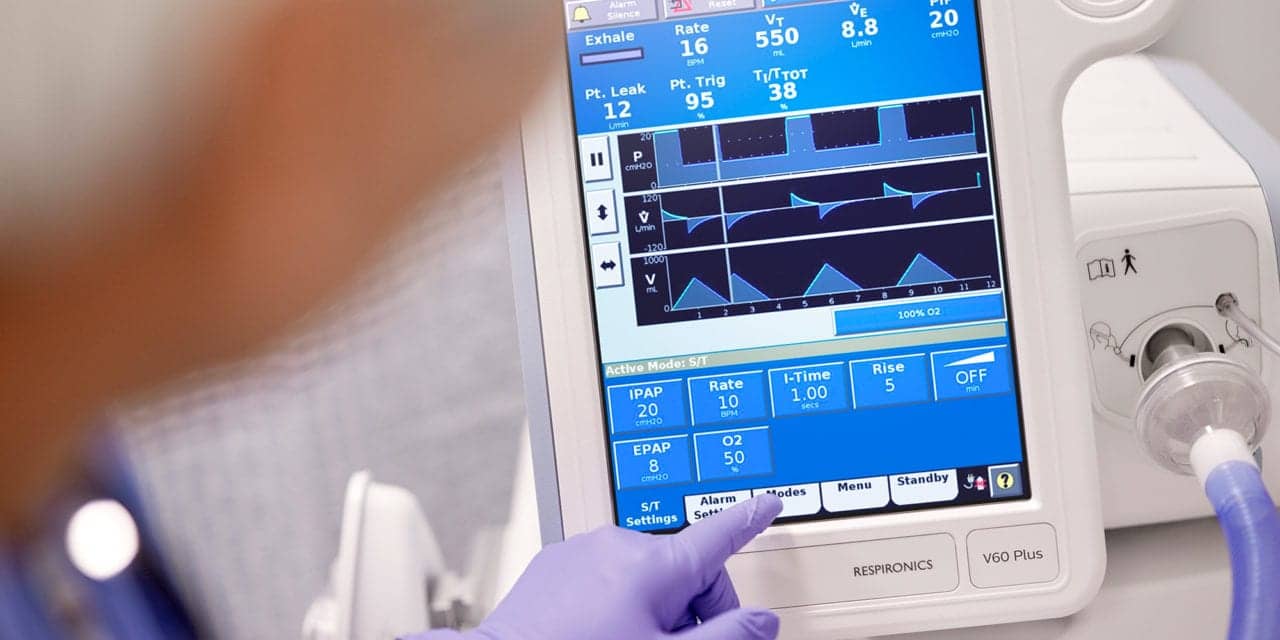 The United States sent 50 ventilators to Russia as part of a $5.6 million aid package, a US government official told NPR.

Another batch of 150 American-made ventilators will head to Russia next week, according to the U.S. Embassy in Moscow.

In a statement, the U.S. Embassy called the delivery “rapid fulfillment” of a request Russian President Vladimir Putin discussed on recent phone calls with President Trump.

“The United States and Russia have provided assistance to each other in the past, and I have no doubt will do so in the future,” John Sullivan, the U.S. ambassador to Russia, said in a video announcing the arrival of the U.S.-made ventilators.

Get the full story at npr.com. 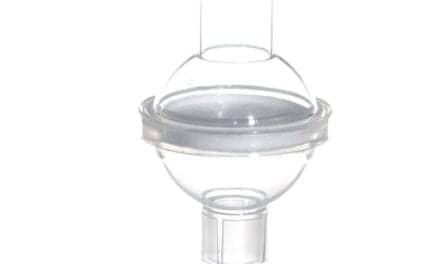 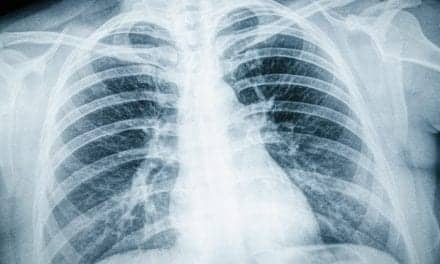 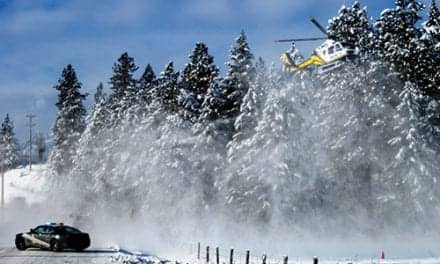 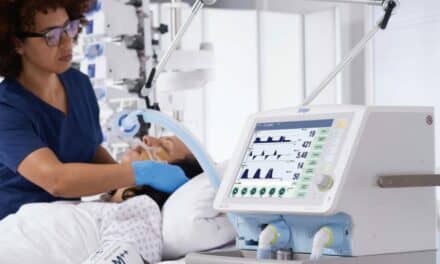