ECMO As A Resuscitation Strategy? 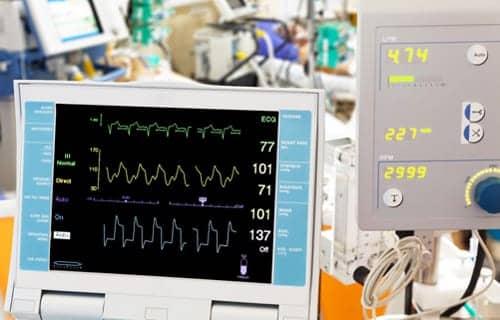 A team of researchers at the University of Pennsylvania are studying the use of ECMO as a resuscitation strategy for cardiac arrest patients who can’t be resuscitated by conventional means. Extracorporeal membrane oxygenation (ECMO), an artificial replacement for a patient’s heart and lungs, has been used during cardiac surgeries and in the intensive care unit to resuscitate cardiac arrest victims in Japan, Taiwan, and South Korea.

A study released last year by researchers at the Perelman School of Medicine at the University of Pennsylvania studied the use of ECMO as a resuscitation strategy. The study found that ECMO intervention can save some cardiac arrest patients who couldn’t be resuscitated by conventional means.

ECMO works by oxygenating and removing carbon dioxide from blood and circulating that blood back to the patient. The procedure, used for both respiratory and cardiac failure, provides a critical backup for patients whose heart and lungs no longer function.

For the study, patients who were put on ECMO in the hospital’s emergency department (ED) were prospectively entered into a database. “We then followed their clinical course and retrospectively collected additional data,” said David F. Gaieski, MD, a lead study author and associate professor of emergency medicine, Hospital of the University of Pennsylvania, Philadelphia. “We looked at the feasibility and logistics of putting cardiac arrest patients on emergent ECMO in the ED, what the complications were, and success rates.” Since the findings were presented at the Society for Academic Emergency Medicine’s 2013 meeting in Atlanta, the authors have submitted a revised version of the paper and presented new findings in abstract form at multiple international meetings, including those of the American Heart Association and the Japanese Circulation Society. The original presentation included 19 patients, while the subsequent findings included 26 patients.

“We found that between July 2007 and April 2014, we put 26 patients on ECMO in the ED or within one hour of admission to the hospital,” Gaieski explained.

The average age of the patients placed on ECMO was 40 years old; 54% were male and 42% were white.

“They were typical cardiac arrest patients other than the fact that they were younger,” Gaieski said. The initial cardiac arrest rhythm was ventricular fibrillation in 42% of patients; the rest were either pulseless electrical activity (PEA) or systolic, he reported. The average time it took to place a cardiac arrest victim on ECMO was 77 minutes, with the range being from 12 to 180 minutes. During the interim, patients received ongoing CPR.

A high percentage (two-thirds) had complications due to ischemia, which was treatable. Four patients survived to hospital discharge. “Three of those four were neurologically intact at six months,” said Gaieski. “The one in rehab seems to be recovering.”

Ultimately, Gaieski believes his studies show that using ECMO is a potential strategy to save patients who would have died otherwise, though he admitted the survival rate of 4 out of 26 (15%) needs to improve before the intervention can be adopted more widely. “I’d like it to be much better, but it is a starting point and it is similar to other preliminary studies in Japan and Taiwan, which are the world leaders in this strategy,” he said. “All three survivors are happy that we put them on ECMO.”

To employ ECMO requires a high level of expertise. “It could be used by flight helicopter systems that pick up patients,” Gaieski said. “How far it could penetrate into the community at large is unclear.”

Gaieski pointed out that there are many logistics to using ECMO. “It will never be a regular procedure because it’s complicated technologically. But with newer, more compact equipment and self-priming bypass machines, it could become a strategy that more clinicians and settings utilize.” RT 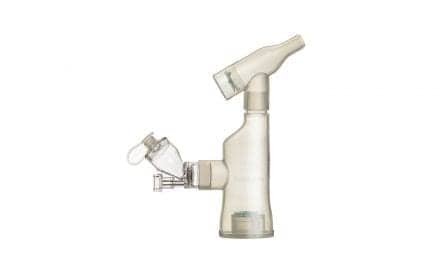 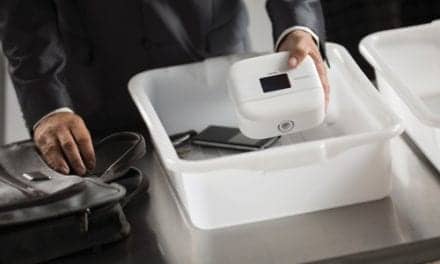 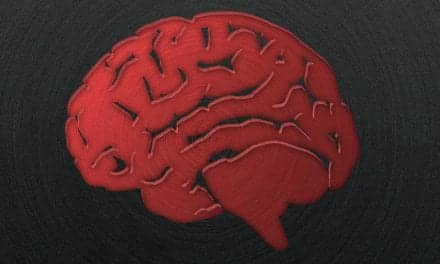